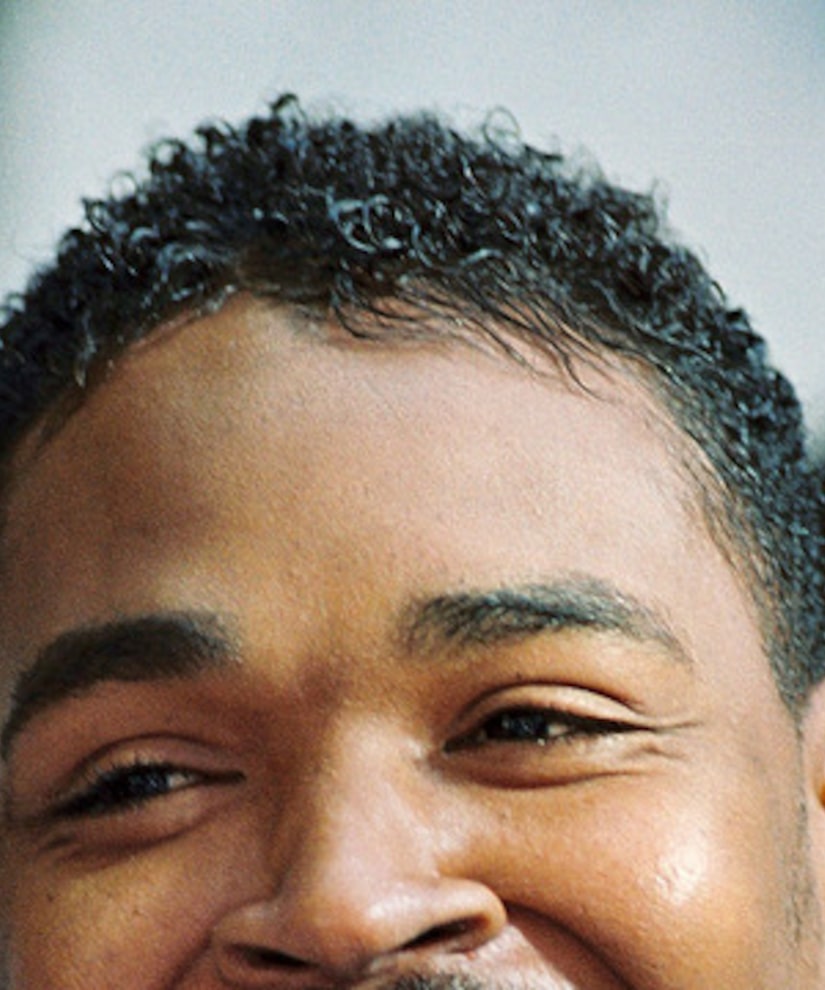 Rodney King, whose caught-on-tape beating by the Los Angeles police in 1991 sparked a national debate and caused riots after the cops were acquitted, was found dead in his swimming pool Sunday. He was 47.

Police in Rialto, California, received a 911 call from King's fiancee, Cynthia Kelly, about 5:25 AM, officials told CNN. When they responded, they found King at the bottom of the pool and attempted to revive him. King was later pronounced dead at a local hospital.

According to TMZ, sources say Kelly is telling friends King was at the house on Saturday and drinking all day; she also claims he smoked marijuana at some point. At 5:00 in the morning Sunday, she heard him in the rear yard screaming and when she went outside, she found him in the pool.

There were no preliminary signs of foul play and no obvious injuries on King's body. Police are conducting a drowning investigation and an autopsy will be performed.

In the months following the 1991 beating, the nation focused on racially motivated police brutality, and when three of the police officers involved were eventually acquitted and the other, Lawrence Powell, let go based on a mistrial, L.A. exploded in outrage and rioted for three days.

On the third day of rioting, King emerged from seclusion to make a plea: "People, I just want to say, can we all get along? Can we get along?" The violence was responsible for more than 50 deaths and $1 billion in property damage.

King won $3.8 million in damages in a 1994 civil lawsuit filed against the city of L.A. His fiancée, Kelly, was a juror in that case.

In later years, King had several more run-ins with the law, including a 90-day jail stint in 1996 for a hit-and-run involving his wife at the time. In 2008, King appeared on the VH1 reality show "Celebrity Rehab" and released a memoir, "The Riot Within."

King said in 2011, "The trouble that (people) see me in is a part of my life that I'm working on. I'll always have an issue when it comes to alcohol. My dad was an alcoholic. The addiction part is in my blood. What I've learned to do is arrest my addiction -- arrest it myself, so I don't get arrested."