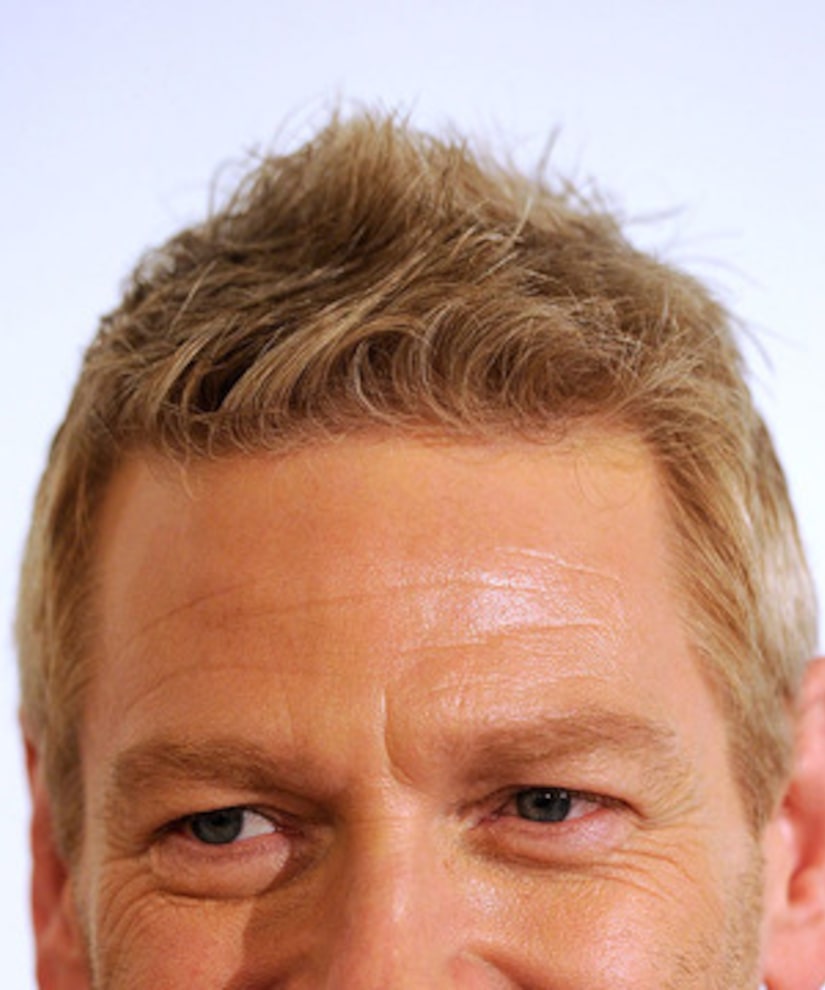 Branagh said the award was very special to him. "I feel very humble about it, I feel elated about it," he told the BBC.

In other honors, Oscar winner Kate Winslet was made a CBE, or Commander of the British Empire.

In all, some 1,201 people were honored by the queen, including many "unsung heroes" nominated because of their contribution to their local community, such as foster care, charity work and even road sweeping.