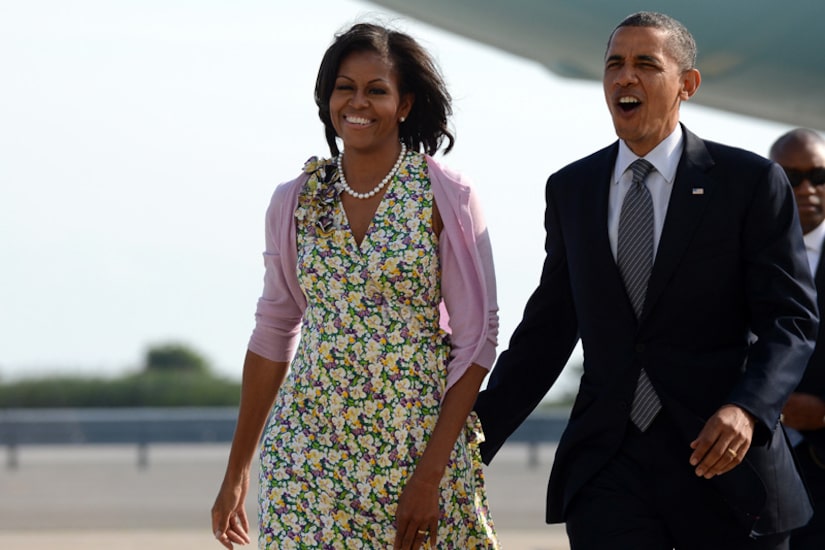 President Barack Obama cozied up to a few dozen of NYC's elite this week at a fundraising event at Sarah Jessica Parker's house. The “Sex and the City” star hosted 50 guests, who each paid $40,000 per person for the chance to dine with the Commander in Chief and first lady Michelle. Altogether, the campaign stop banked $2 million, reports Entertainment Weekly.

Speaking in an art-filled room, Obama told the A-list crowd, including Meryl Streep, Aretha Franklin, Michael Kors and Anna Wintour, “You're the tie-breaker. You're the ultimate arbiter of which direction this country goes.”

Other high profile invitees like Georgina Chapman, Solange Knowles and Chanel Iman (pictured below from left to right) rounded out the guest list, while Parker's husband Matthew Broderick, who is currently starring in Broadway's “Nice Work If You Can Get It,” was noticeably absent due to a performance. 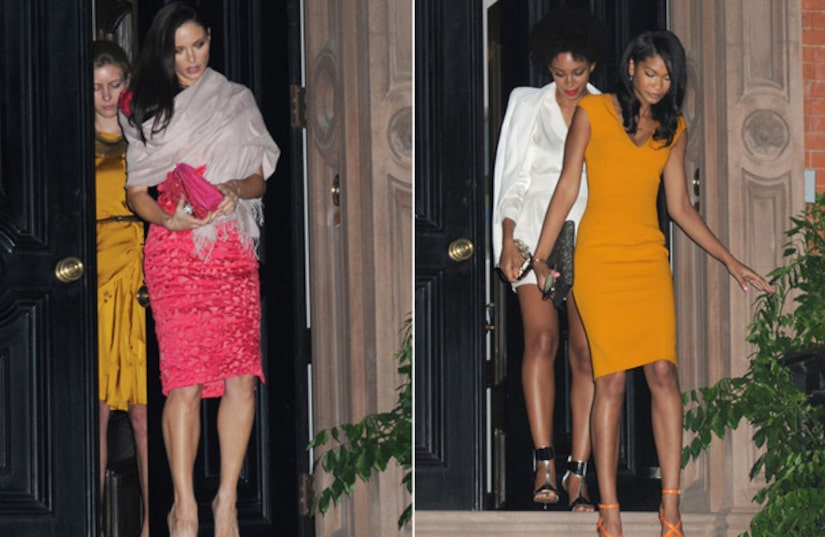 Fundraising didn't stop there; the president and first lady attended another moneymaker -- this one yielding $2.5 million -- the same night. The second dinner was less exclusive with a guest list of 250 people, but included a performance by Mariah Carey and an appearance by Alicia Keys.