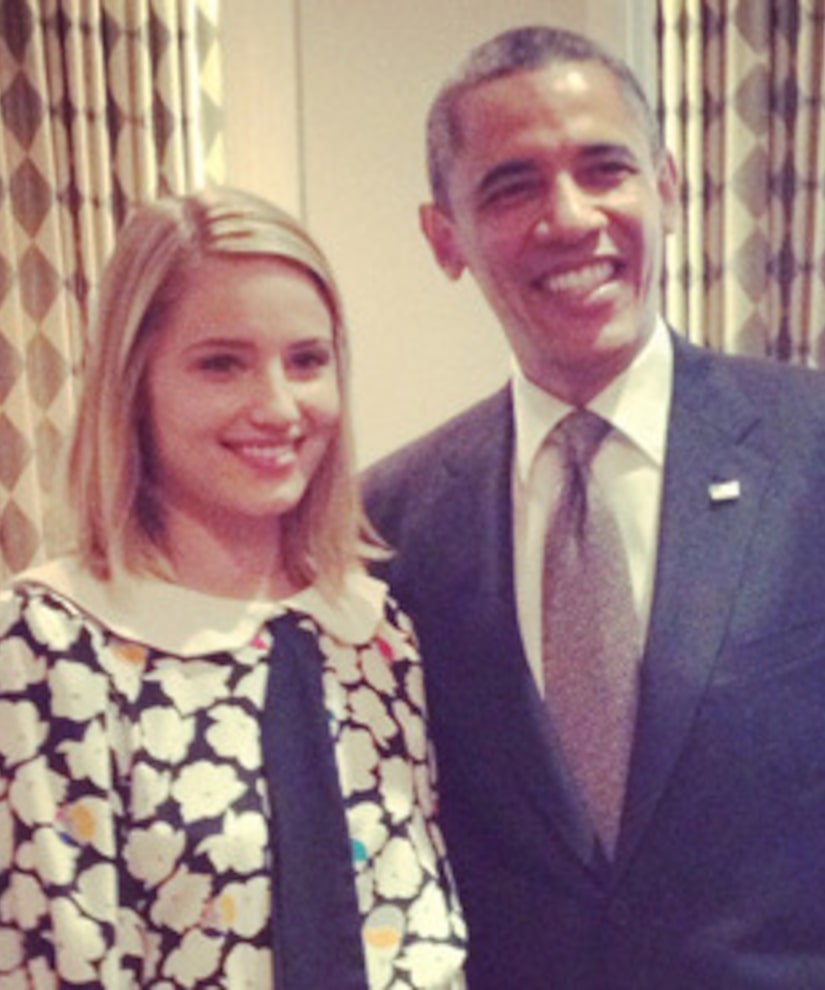 President Barack Obama is getting a little re-election campaign help from young Hollywood. The Commander in Chief invited 25 very lucky stars to a private breakfast at the Beverly Hilton on Thursday, reports E! Online.

The younger set, which was key to his election in 2008, discussed the Young America Effort, an initiative that encourages young people to vote.

Jeremy Renner, Jessica Alba, Ian Somerhalder, Dianna Agron, Jared Leto and Zach Braff were among the actors at the table with Obama.

The breakfast seemed to work like a charm. Soon after, the guests started tweeting about their meeting with the President. Here's a little of what they had to say:

Actor Zach Braff tweeted a photo and wrote, “Todays to do list; make leader of the free world laugh.”

30 Seconds to Mars frontman Leto posted, “Great meeting with @BarackObama this morning. Thanks Mr. President for the inspiring words and thoughts. ”