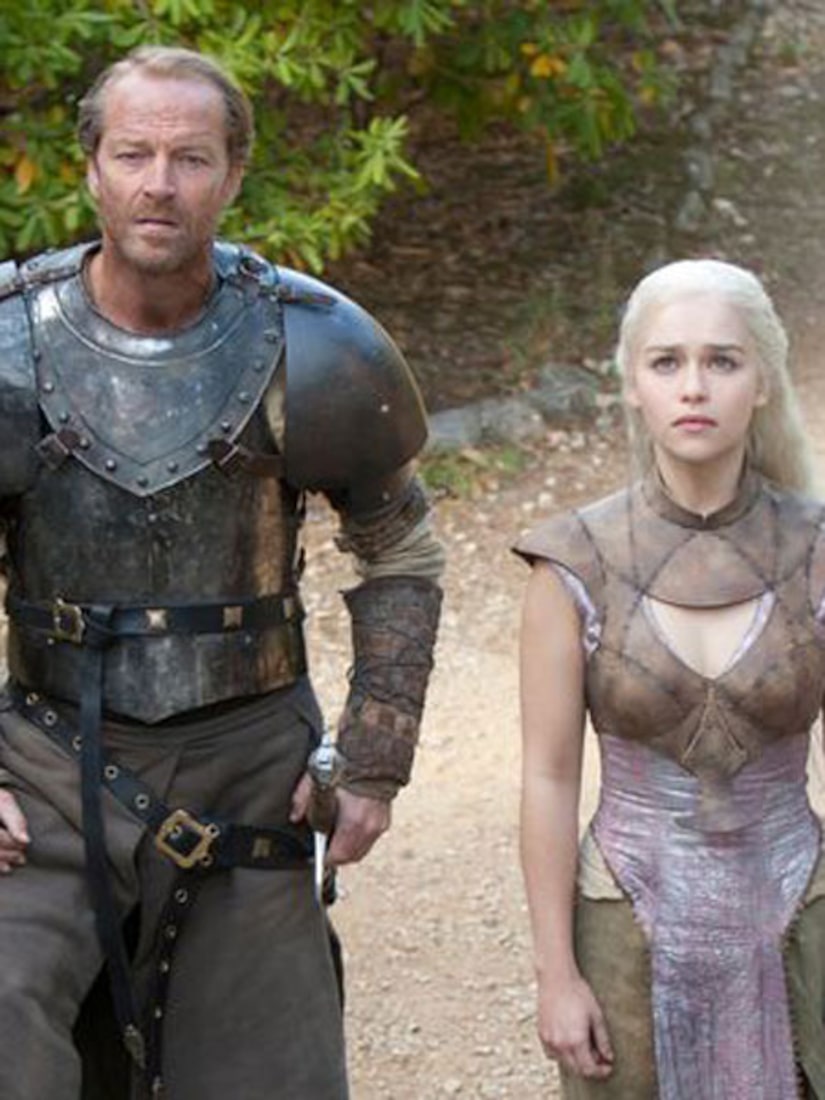 "Game of Thrones" Season 2 concluded Sunday with a world tour of Westeros that left surprisingly few of its characters hanging off cliffs and focused far more on resolution. Read more on L.A. Times!