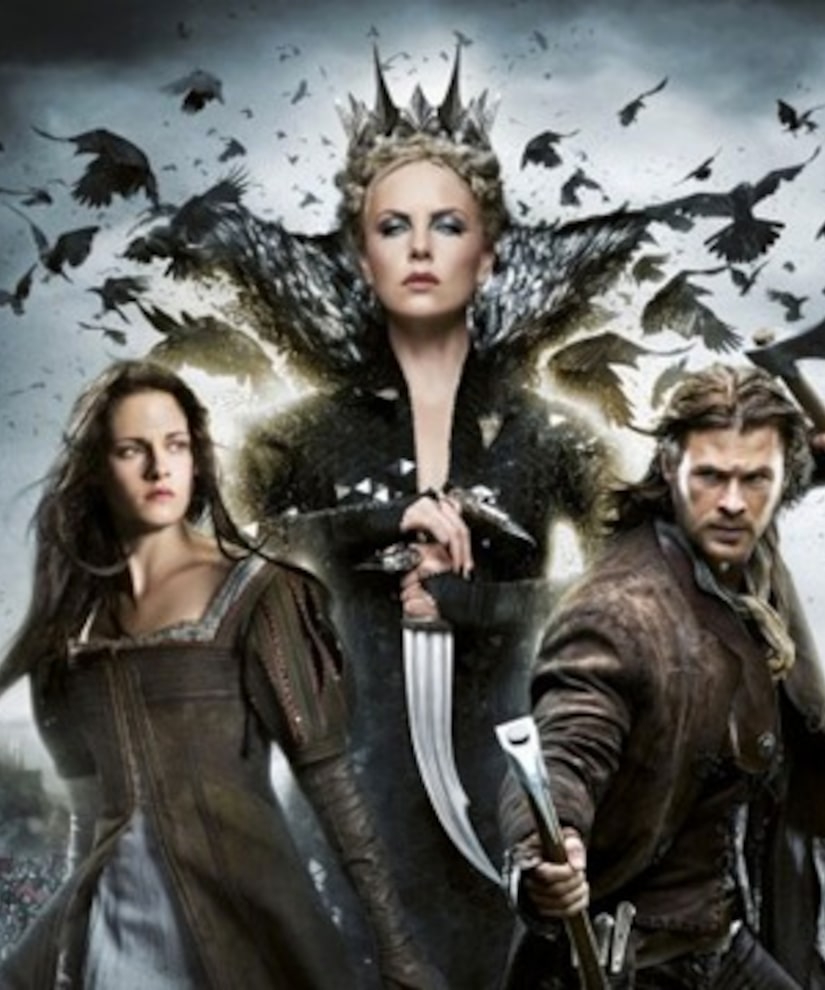 This weekend "Snow White and the Huntsman" struck gold, taking in $56.3 mil at the box office and making it the second-highest debut of the summer, reports USA Today.

The opening, second only to "The Avengers" $207 mil launch last month, marks a strong rebound for Universal Pictures, who is still recovering from "Battleship's" less-than-hoped-for $25.5 mil debut on May 18.

"Snow White and the Huntsman" came up with $39.3 mil in its international debut, while "The Avengers" climbed to third on the global chart, moving past "Harry Potter and the Deathly Hallows: Part 2" with a worldwide total of $1.35 billion.