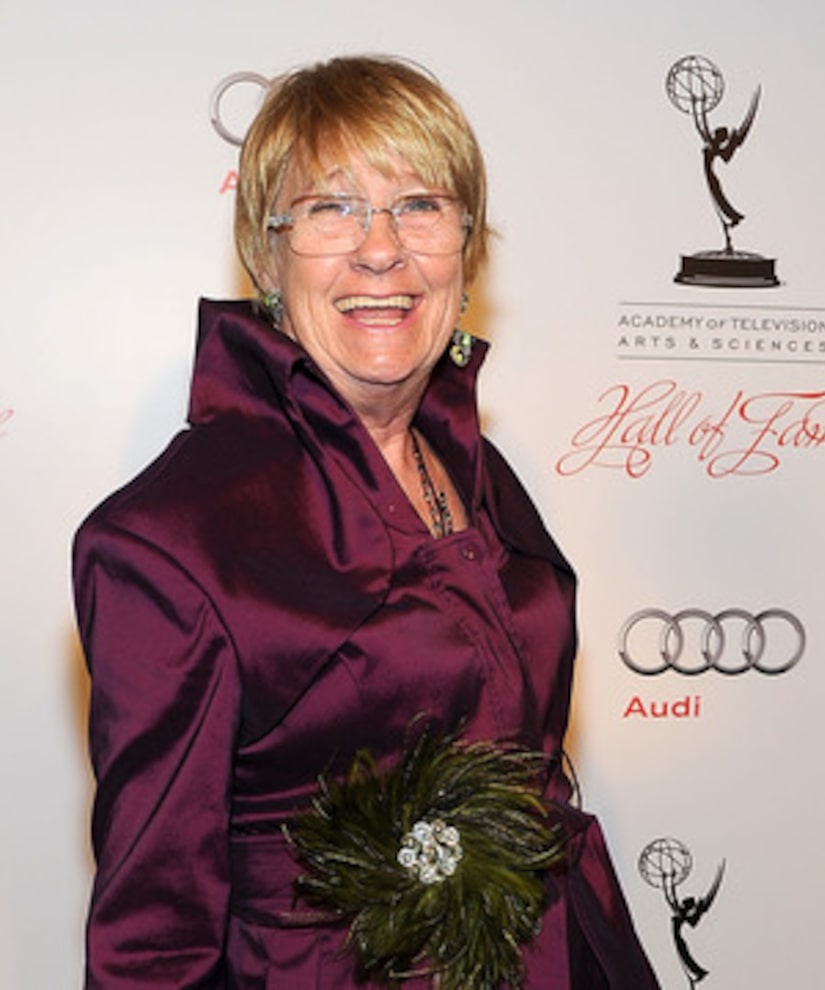 Emmy-winning actress Kathryn Joosten died Friday after a long battle with lung cancer. She was 72.

Joosten was best known for her role as the meddlesome neighbor Karen McCluskey on "Desperate Housewives" and President Bartlet's trusty secretary Mrs. Landingham on "The West Wing."

In 2004 Joosten became a series regular on "Desperate Housewives," which led her to two Emmy awards in 2005 and 2008 for Outstanding Guest Actress.

The star worked as a psychiatric nurse in Illinois before deciding to move to Hollywood to pursue her lifelong dream of acting. After moving to Los Angeles in 1995, Joosten slowly began scoring roles in shows like "Family Matters," "Rosanne" and "NYPD Blue," but it wasn't until "The West Wing" (1999) that her career was solidified.

Joosten was first diagnosed with lung cancer in 2001. The cancer returned in September 2009. She is survived by her two sons, Jonathon and Tim Joosten, and ex-husband George Joosten.