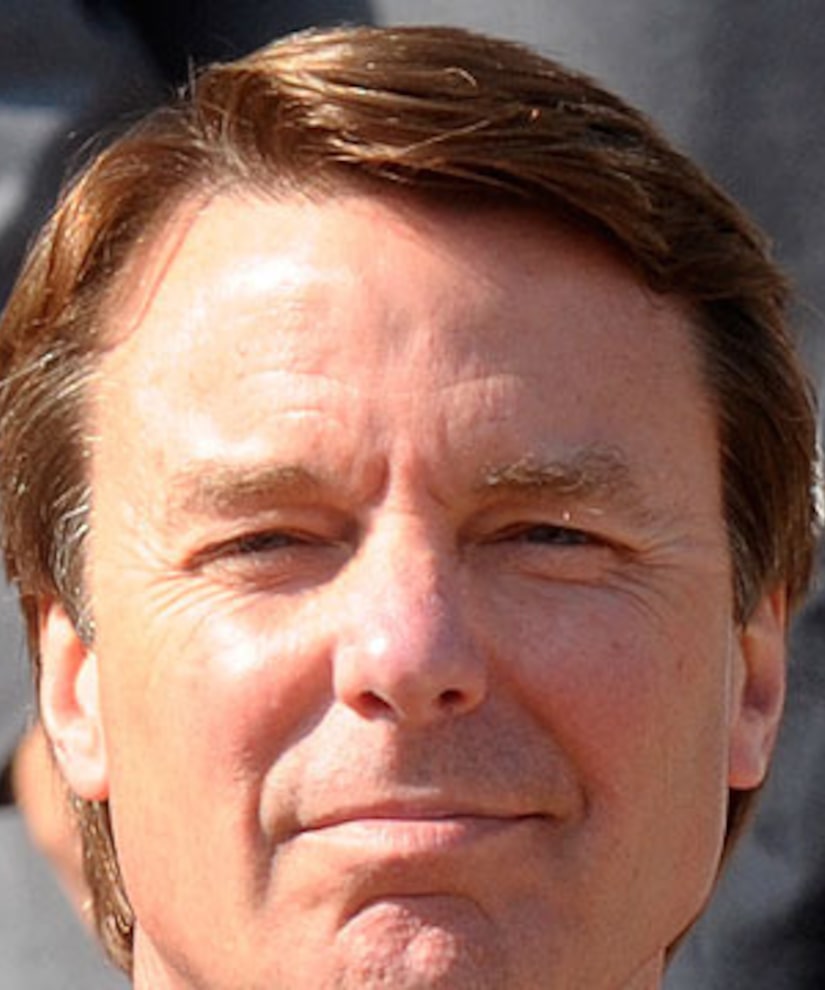 Former Presidential candidate John Edwards was acquitted on one count of violating campaign finance law Thursday, but the federal jury was deadlocked on the other five counts against him, forcing the judge to declare a mistrial.

After nine days of deliberation, the jurors said they found Edwards innocent of accepting illegal campaign contributions in 2008, but could not come to a decision regarding the other charges, including falsifying documents and conspiring to receive and conceal the contributions.

U.S. District Judge Catherine Eagles ordered them back into the jury room to continue deliberating, but they returned less than an hour later to announce they were still deadlocked. She then declared a mistrial.

"This was a win for John Edwards, and there will be a lot of questions about why this case was brought," CNN legal analyst Jeffrey Toobin said after the announcement.

The prosecution's case against Edwards said he "knowingly and willingly" accepted almost $1 million from two wealthy donors to hide former mistress Rielle Hunter and her pregnancy, then concealed the donations by filing false and misleading campaign disclosure reports. Edwards' defense lawyers countered the only thing the politician was guilty of was being an unfaithful husband to wife, Elizabeth, who died of cancer in 2010.

Prosecutors now must decide whether to refile against the onetime North Carolina senator. The charges could have carried a maximum sentence of 30 years in prison and a $1.5 million fine.