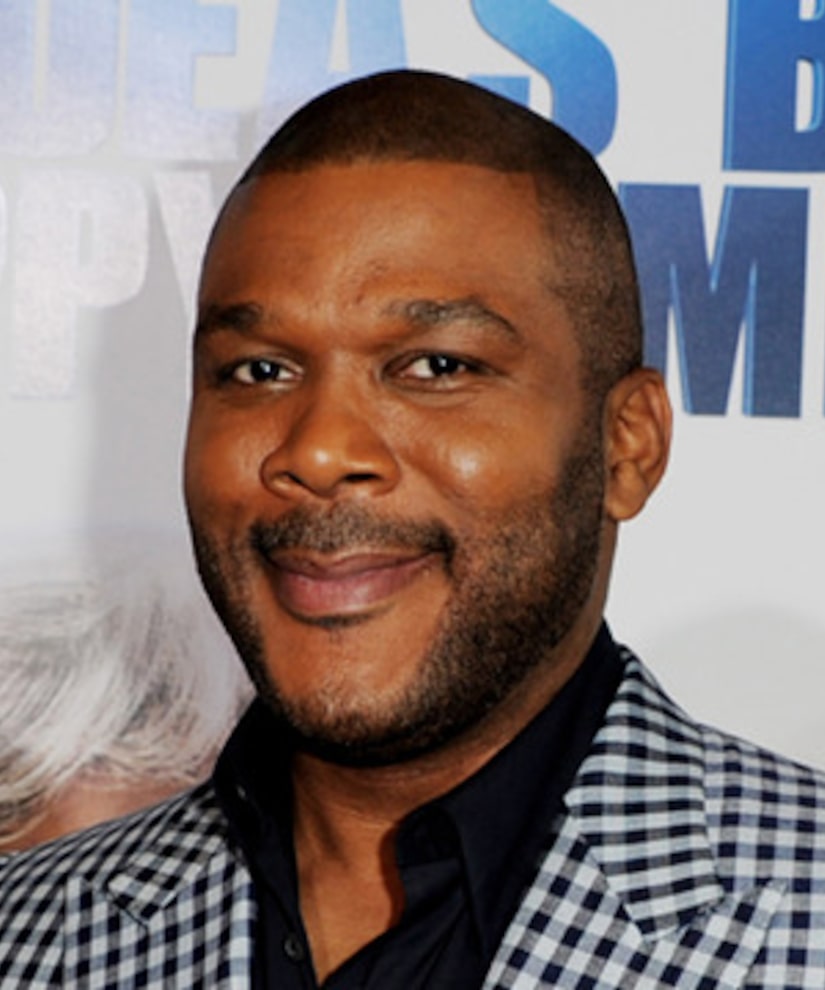 Reports that Whitney Houston's daughter Bobbi Kristina Brown walked off the set of “Tyler Perry's For Better or Worse” simply aren't true, according to Perry himself.

The producer posted a passionate statement on his website Wednesday pleading with the media to “LEAVE THIS BABY ALONE AND STOP THE LIES PLEASE!!!”

Tyler slammed the rumors, writing, “NOT TRUE AT ALL PEOPLE!!! There is no way that she could have walked off the set because we have finshed taping the season.”

He explained that he could relate to what Krissi was going through, having lost his own mother and that they spent time talking about her goals and dreams after Whitney's funeral.

“I thought that there would be no better way for me to help her move through the grieving than by giving her something to focus on.”

Tyler admitted she did have some tough days on the TBS set, but “Not because of the acting or any job-related issues but because of the fact that she had just lost her mother." He added, “she managed to finish her obligation and did a great job at the same time.”

Reports that Bobby Kristina had quit the show started surfacing on Wednesday morning.