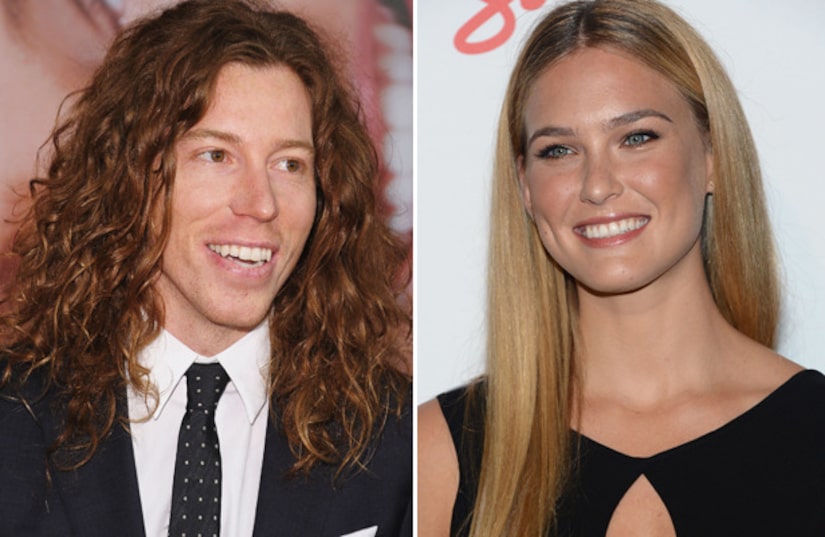 A romance might be brewing between model Bar Refaeli and snowboarder Shaun White. Rumors are swirling after the two were spotted canoodling over Memorial Day weekend.

The NYC meet-up happened at the SoHo lounge, Sway, reports Page Six. Sources told the paper the could-be couple was “dancing, hugging and kissing” until Refaeli left around 3:00 AM.

The Olympic Gold medalist arrived first with a group of friends, but “he was distracted” and “pacing, going outside and checking his cell,” said a source. It wasn't until Leonardo DiCaprio's ex came by around 1:30 AM that White finally let loose.

After dancing the night away, White walked Refaeli, who recently topped Maxim's Hot 100 list, to her car and then returned to the club to party with his friends.