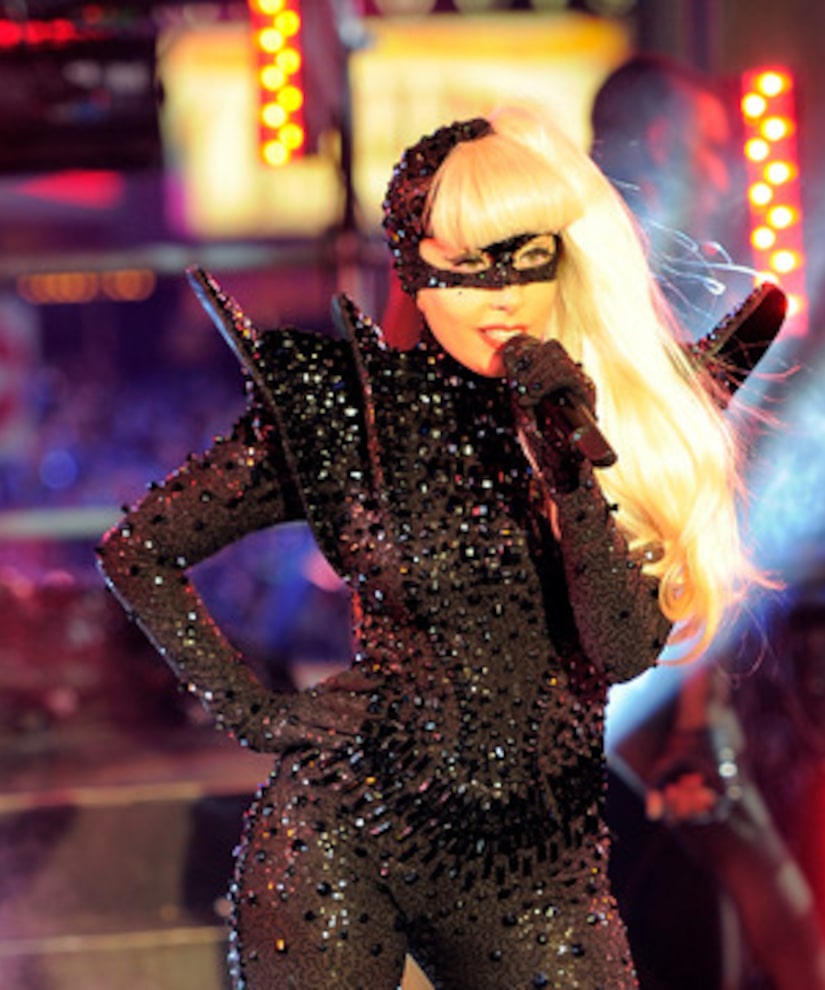 Superstar Lady Gaga was forced to cancel her sold-out show in Indonesia following threats by Islamic hard-liners -- and took to her Twitter account Sunday to apologize to her fans.

“We had to cancel the concert in Indonesia,” the 26-year-old pop diva tweeted to her followers after promoters acknowledged concerns about her own safety and that of her “Little Monster” fans.

“I'm so very sorry to the fans & just as devastated as you if not more,” she wrote. “You are everything to me.”

A Muslim extremist group said Lady Gaga's sexy clothes and provocative dance moves would corrupt the youth and that they would turn out by the thousands if she arrived. Other protestors said they bought tickets so they could wreak havoc from inside the 52,000-seat stadium in the capital, Jakarta.