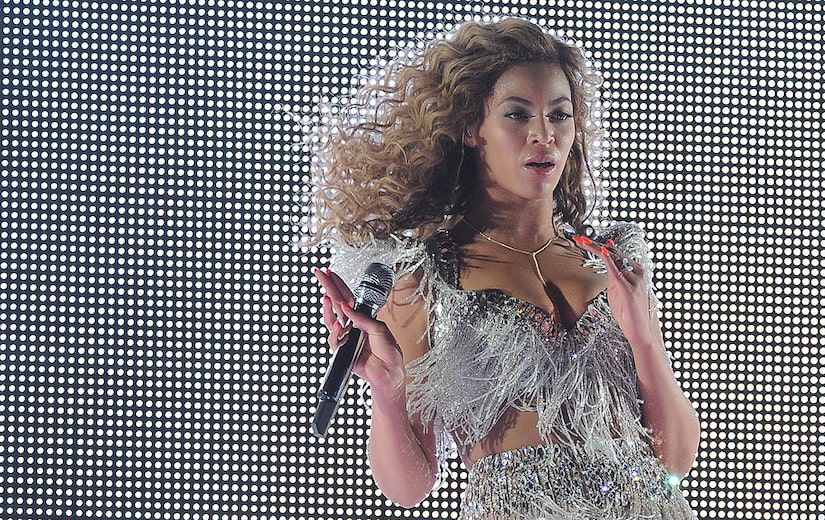 Beyonce is officially back to work after her maternity leave, more Sasha Fierce than ever!

In Atlantic City this weekend, the new mom took the stage at Revel Beach's Ovation Hall for her first concert since 2011. Check out all the gorgeous one-of-a-kind costumes, courtesy of Ralph & Russo designs!

The songstress, 30, showed off her svelte body after giving birth to daughter Blue Ivy just five months ago -- her first child with husband Jay-Z.

"Y'all have no idea how hard I worked!" the 30-year-old told fans at Saturday night's performance. "I had to lose 60 pounds. They had me on that treadmill. I ate lettuce!"

Now that she is almost through with her four-day Memorial Day concert, she plans to celebrate, exclaiming, "Tonight I'm gonna get chocolate wasted!"

First Lady Michelle Obama and daughters Malia, 13, and Sasha, 10, were in attendance Saturday, dancing up a storm to Beyonce songs "Crazy in Love" and "Single Ladies."

Watch a performance from the show!