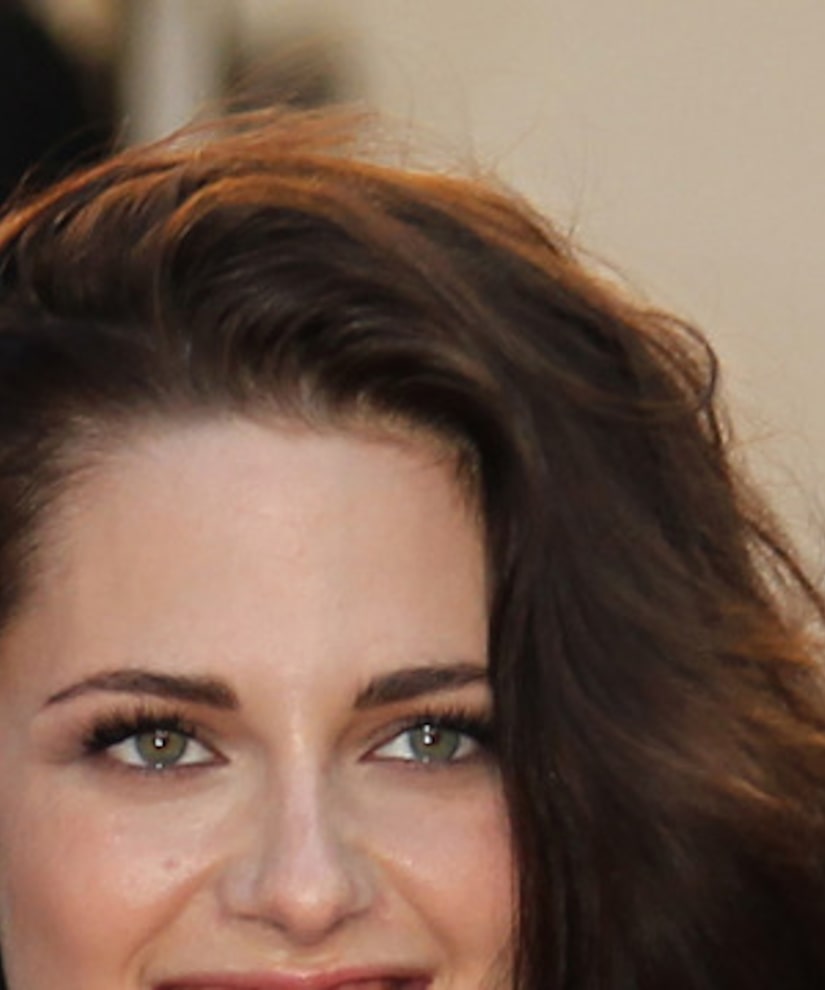 "Extra" host Ben Lyons met with "Snow White and the Huntsman" star Kristen Stewart in London to talk about why she took on the role of Snow White, and how it felt to wrap up the "Twilight" series.

When asked if she was ever skeptical of the role, the 22-year-old actress revealed when she was first approached about the film. "I was doing 'Breaking Dawn' at the time, and I so wasn't thinking about doing anything else… It was really forced upon me… It was really important. It was a really big deal."

She added, "Then they told me it was Snow White… and I was like really? Me?"

Stewart continued that the role appealed to her because "It wasn't like, ‘Oh, let's turn Snow White into this crazy bad ass,’ it had integrity and heart. It wasn't just ball-busting action."

When asked what she would miss most from the "Twilight" films, she said, "It's going to be so strange. We just did reshoots for it, and we wrapped the movie again… we just need to go home and let it go. I feel really happy that I've done my job and I fondly look back on it."

"Snow White and the Huntsman" rides into theaters June 1.