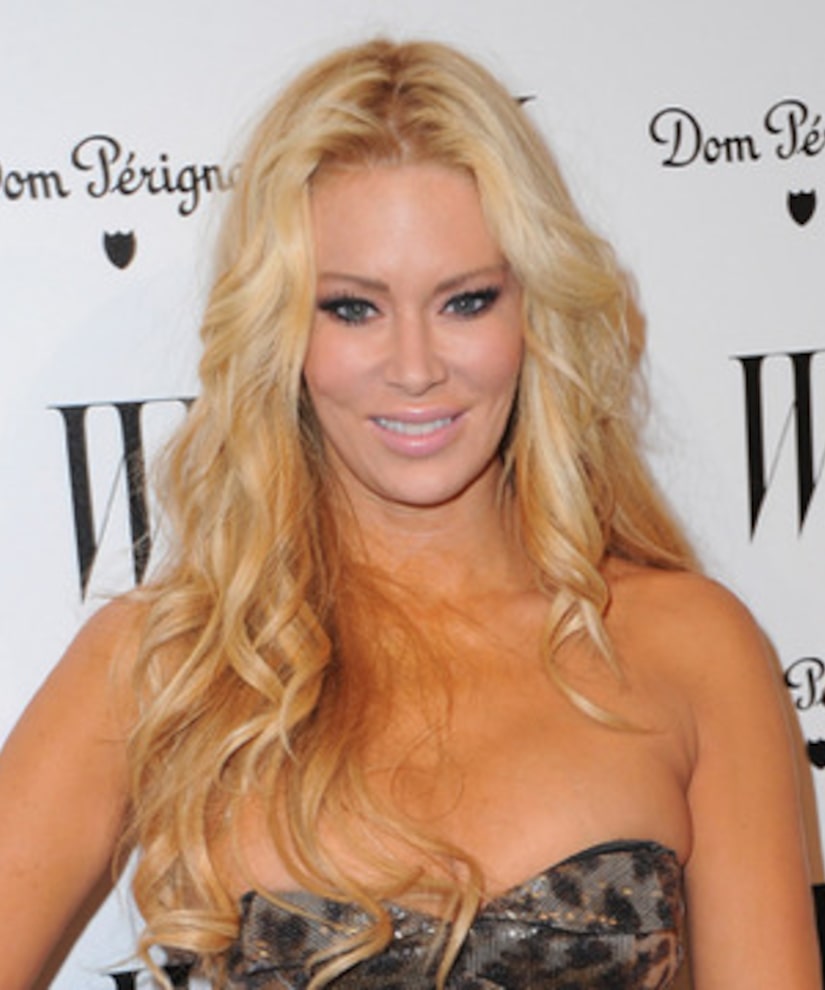 The mother of 3-year-old twins Jesse and Journey was arrested after her car hit a light pole around 1:30 a.m.

Sources tell TMZ that they believe she was under the influence when the single car accident occurred and that the cops gave her a sobriety test.

She sustained minor injuries, according to police, but refused medical treatment. She has since been released from custody.