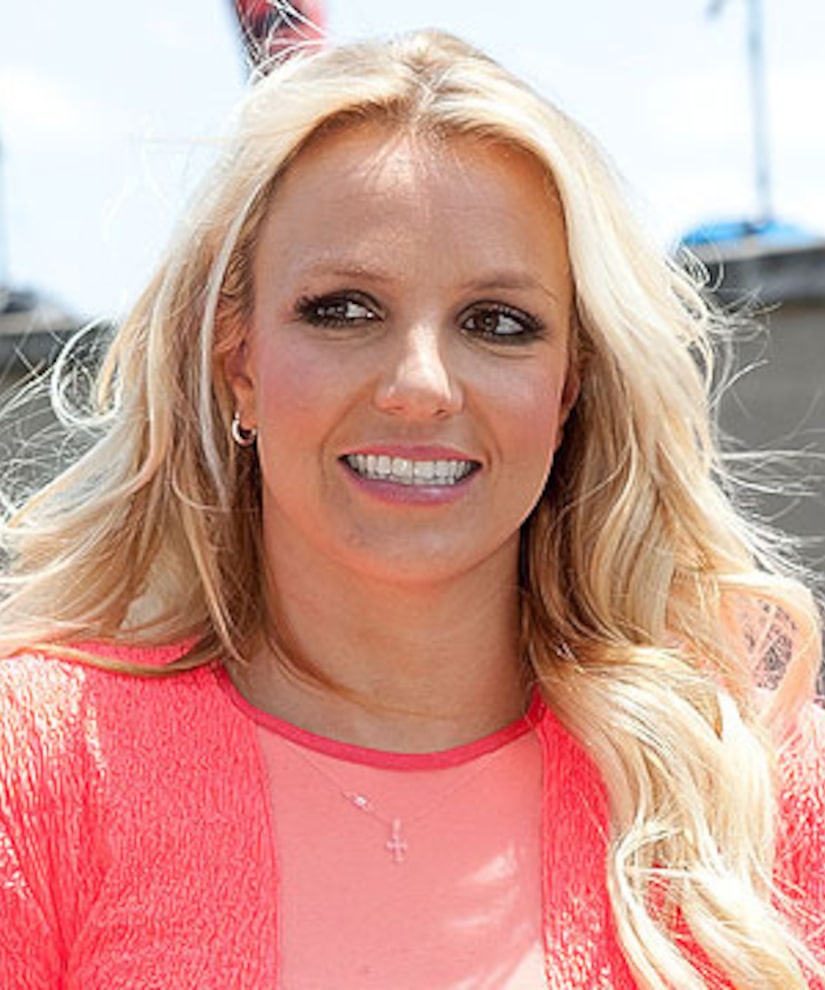 “The X Factor” judge Britney Spears took an unexpected break in the middle of Season 2’s first auditions, which began today in Austin.

According to TMZ, she appeared upset after a contestant butchered her song, "Hold It Against Me,” and got up from her seat, failing to return on a timely basis.

The next four contestants auditioned in front of remaining judges Simon Cowell, Demi Lovato and L.A. Reid – with no Spears in sight.

Someone connected to the show told TMZ Britney was not upset over the song, but that she "just needed a break." Spears herself tweeted later, "Texas has a lot of talent - seriously! Loving @TheXFactorUSAauditions so far..."

Previously in the auditions, Britney and Demi were heard clashing in their first critiques. According to the Hollywood Reporter, audio was leaked online in which you can hear the two pop stars give their very different reactions to a 14-year-old boy’s audition.

Lovato said, “I think that you have a great voice and your tone was great. But, I don’t really know where you fit. I don’t know what’s going to set you apart from other musicians who are boys. So, I think you just have to find out what makes you special and what separates you from all the other teenage boys in this industry.”

Spears, however, thought the kid was great. “I think you can be bigger than the next Justin Bieber,” she said as loud cheers explode from the crowd.

All the drama will unfold when “The X Factor” premieres on FOX in the fall.

UPDATE: Britney tweeted about walking out, "#Britneywalksoff??? LOL was just taking a little break people. I am having the BEST time!!!"

For her part, Lovato was equally impressed, writing on her Twiitter account, "Such an amazing day...can't wait to do it again!!! #XfactorUSA."