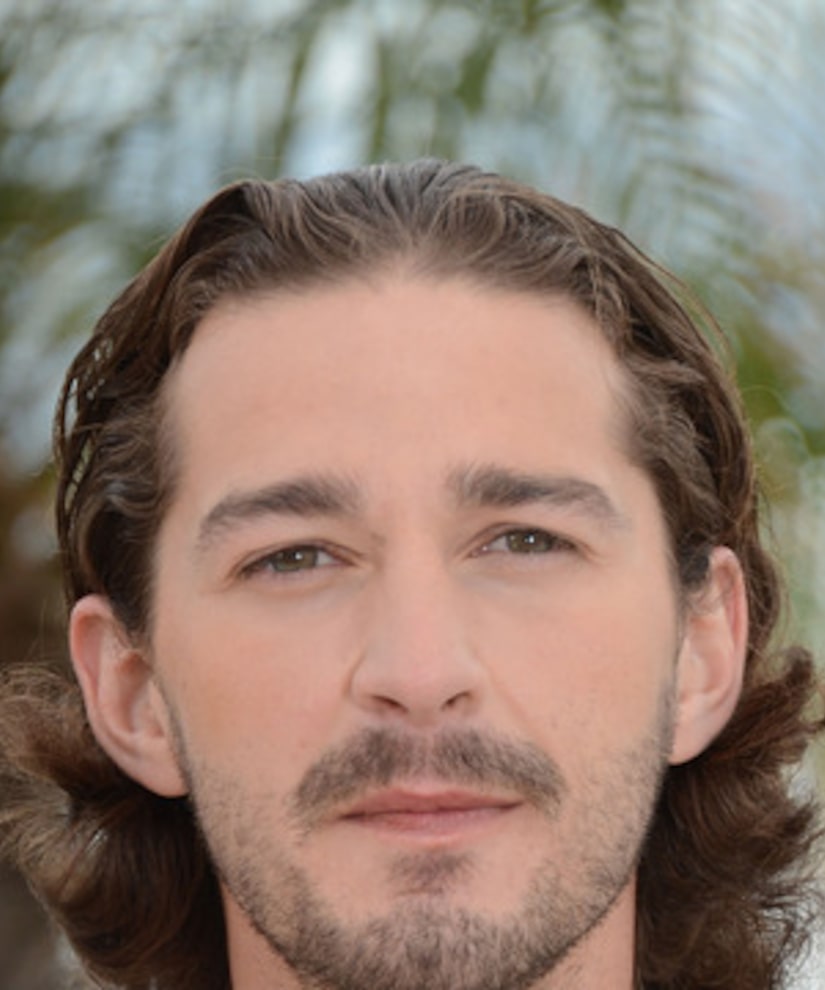 "Extra" host Ben Lyons met up with actor Shia LaBeouf at the Cannes Festival to talk about his two new buzzworthy films, "The Company You Keep," directed by Robert Redford, and the well-received "Lawless."

When asked what it was like working with the "Butch Cassidy and the Sundance Kid" star in "The Company You Keep," Shia said, "He's very prepared, very confident and can be a boss without ever having to portray one."

The former Disney star added, "I heard that Redford was going to be directing and there was a seat to fill… and I thought, 'That would be incredible!'"

"Lawless," Shia's prohibition era flick about a band of outlaw brothers, premiered at Cannes this week, followed by a 10-minute standing ovation and Oscar talk.

"Lawless" hits theaters August 31 and "The Company You Keep" hits theatres in October.