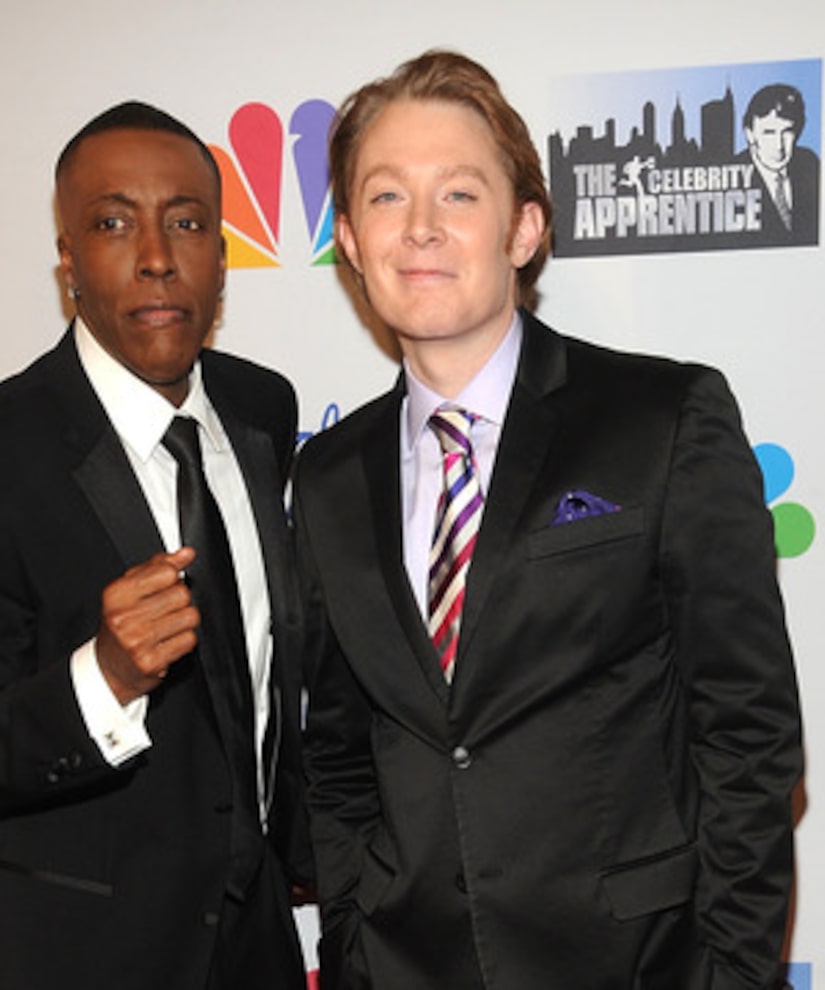 Trump told Us Weekly after the live finale, "Arsenio worked hard and he did a great job and that's why he won."

In memory of his cousin, who passed from AIDS shortly before signing on to the show, Hall said, "I can't wait to deliver this check to my friend "Erv" for The Magic Johnson Foundation. It's a dream to be able to support the important work they do on a daily basis and I am humbled to be able to contribute to their ongoing mission."

Arsenio then praised his "lil' brother Clay" for providing him with fierce competition -- and friendship -- throughout the series. "Tonight we are both truly winners!" Hall said after the show. "Reality's Batman and Robin! I will always treasure that friendship."