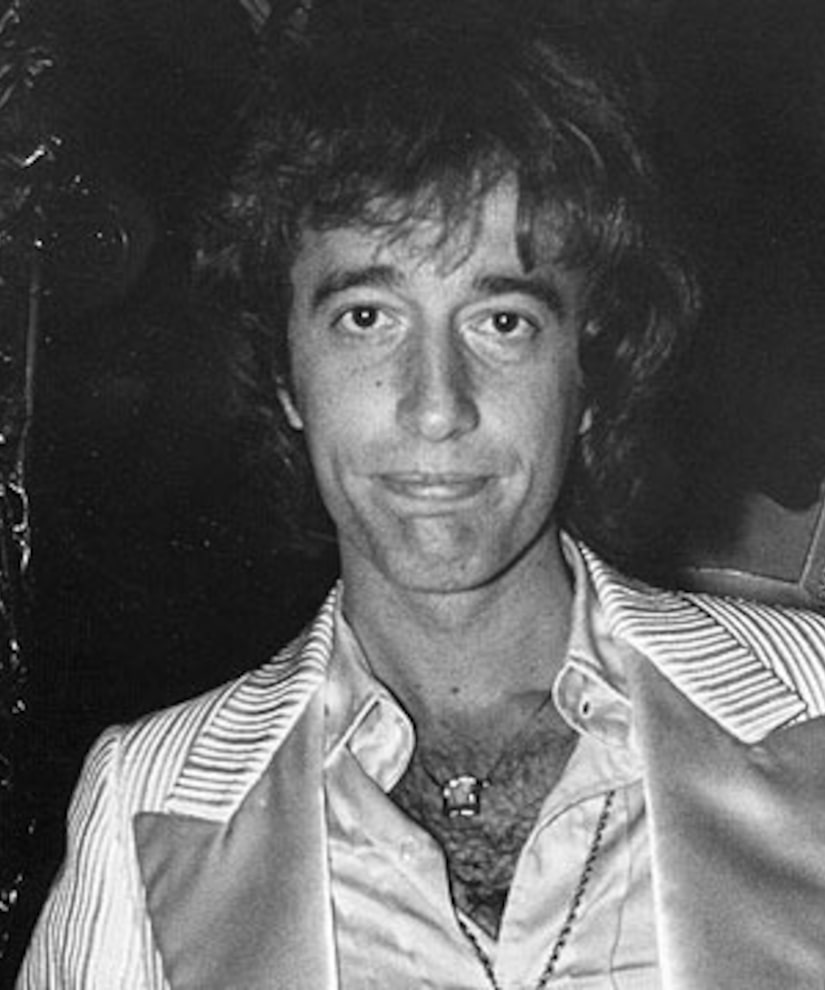 Robin Gibb, who was a member of the hit disco group The Bee Gees, died Sunday, according to a statement on his website. He was 62.

Gibb "passed away today following his long battle with cancer and intestinal surgery," said the statement, which was attributed to his family.

The singer began to have major health problems in 2010 and confirmed he was battling colon cancer that had spread to his liver. He lapsed into a coma last month after contracting pneumonia, but had seemingly rallied, a development his doctor called "remarkable."

The British-born, Australia-raised brothers -- which included Robin, along with twin brother Maurice and older brother Barry -- formed the Bee Gees in the late '60s. They scored in the US in 1971 with their hit song, "How Can You Mend a Broken Heart,” followed by “Jive Talkin'” in 1975.

Then the group found international fame when they wrote the Grammy winning soundtrack for “Saturday Night Fever” in 1977, which featured several Bee Gees classics, including "Stayin' Alive," "How Deep Is Your Love," "Night Fever," "More Than a Woman," and "If I Can't Have You," which was written by the brothers, but performed by Yvonne Elliman.

Robin admitted he had never seen the hit John Travolta film. "It's not that I can't watch it," Robin once told the BBC. "It's just that I'm restless."

Travolta released a statement, saying, "I thought Robin was one of the most wonderful people- gifted, generous, and a real friend to everyone he knew. And we'll miss him."

In 1988, the Gibbs' youngest brother, Andy Gibb, who'd had his own chart-topping success as a solo act, died at age 30 of heart inflammation. Maurice Gibb's death in 2003, at 53, came following surgery for an intestinal blockage.

Gibb is survived by his wife, Dwina, daughter, Melissa, and sons Spencer and Robin-John.