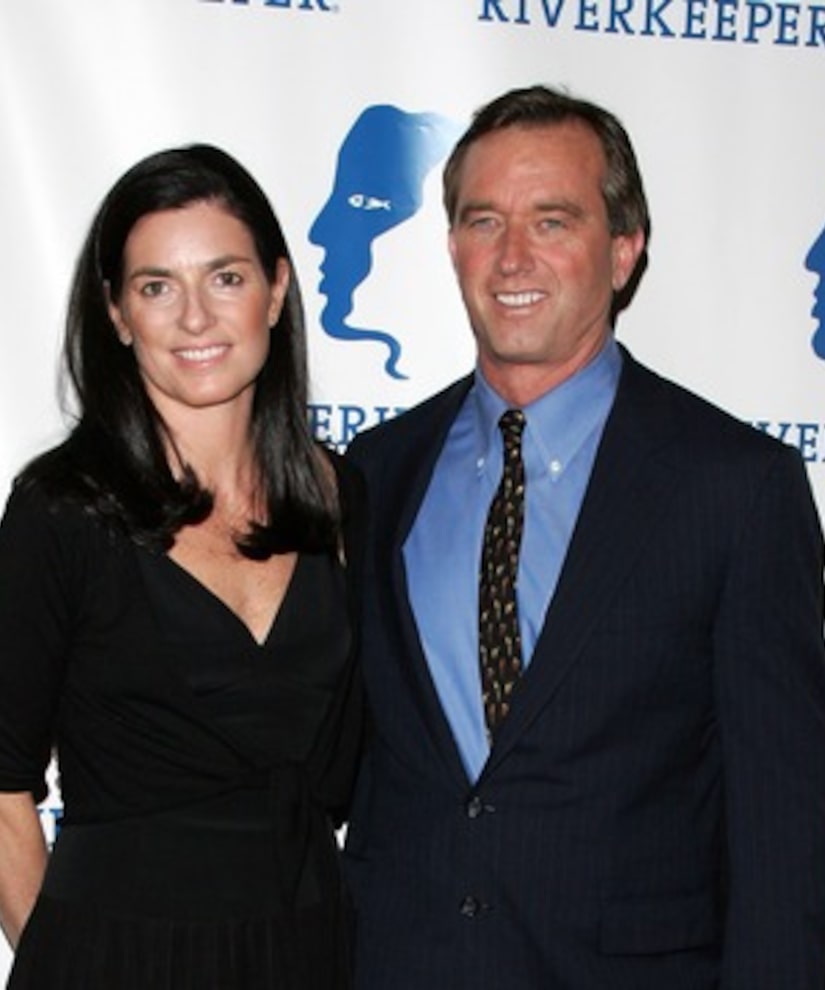 Robert F. Kennedy Jr.'s wife, Mary Kennedy, 52, committed suicide Wednesday by hanging herself after battling deep depression for years. RFK Jr. is weighing in for the first time since the passing of his estranged wife.

Robert told The New York Times of Mary's depression, "A lot of times, I don't know how she made it through the day… She was in a lot of agony for a lot of her life."

He added, "I don't think anybody who was around her didn't do everything that they could to try to help her."

The NY Post claims Ms. Kennedy was deep in credit-card debt and getting hammered in divorce court with RFJ Jr. trying to get full custody of the kids.

Robert's current girlfriend, "Curb Your Enthusiasm" actress Cheryl Hines, is reportedly "devastated." A source close to Hines told HollywoodLife.com, “She met Robert long after he filed for divorce from Mary. She was not friends with Mary, they didn't know each other,” but Hines has "nothing but empathy for the family right now.”

Mary's family released a statement blasting "certain news organizations" for portraying Mary "in a way that is wholly inconsistent with the sister we knew and life she, in fact, lived… she is an extraordinary mother, selfless… and one of the finest people in the world."

Mary's body was discovered by the housekeeper, hanging in a barn behind their home in Mount Kisco, NY.

A wake is planned for Friday evening and a funeral Saturday at St. Patrick's Church in Bedford, followed by a burial on Cape Cod near the Kennedy family's storied Hyannisport compound.

Robert, the nephew of President John F. Kennedy, filed for divorce from Mary in May 2010 after 16 years of marriage. They had four children together.