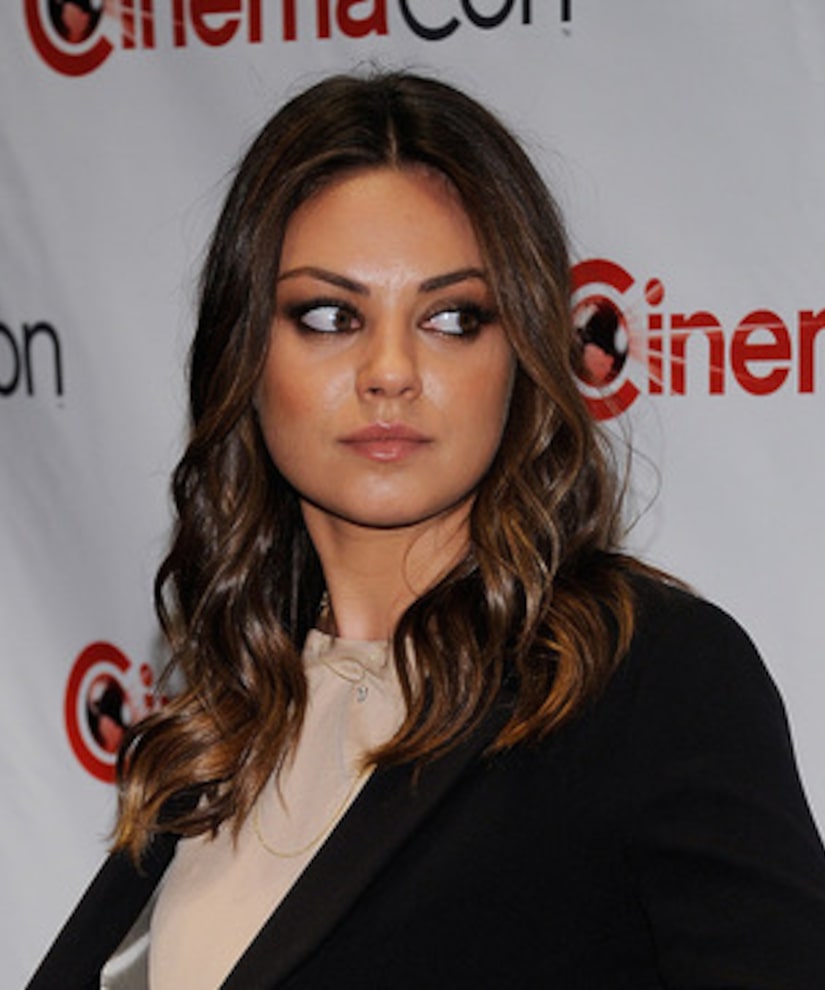 Stuart Lynn Dunn, 27, who was detained outside of Mila Kunis' L.A. gym earlier this month, has just been charged with two counts of felony stalking.

The L.A. County District Attorney said, “The charge stemmed from an incident in January 2012 during which Dunn -- after making repeated calls seeking the victim's personal information -- broke into a vacant condo owned by Kunis and temporarily inhabited the property. The new case, filed for warrant on May 16, involves allegations that Dunn waited for Kunis in the parking lot of her gym on three consecutive days.”

Here are more hot topics for May 17!

Plus, watch the trailer for "The Good Doctor," starring Orlando Bloom!