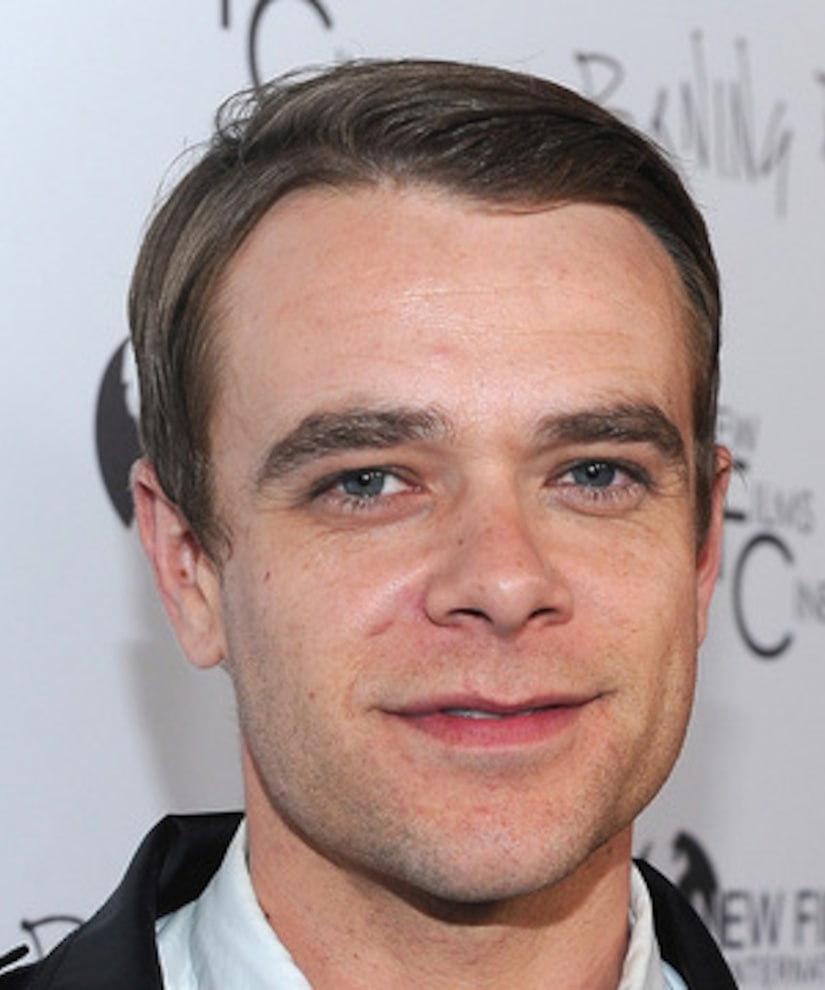 Nick Stahl, best known for playing John Connor in "Terminator 3: Rise of the Machines,” was reported missing by his estranged wife.

LAPD officials confirmed to TMZ that Stahl's wife, Roseann -- who has been separated from the 32-year-old actor since the beginning of the year -- filed a missing person report on Monday, saying she last saw her husband on May 9.

Roseann believes Stahl's disappearance may stem from his alleged drug abuse, which according to court papers she filed in February, has escalated, causing her to ask a judge for limited visitation rights to their 2-year-old daughter.

Sources told TMZ that Stahl had been frequenting the Skid Row area of Los Angeles.