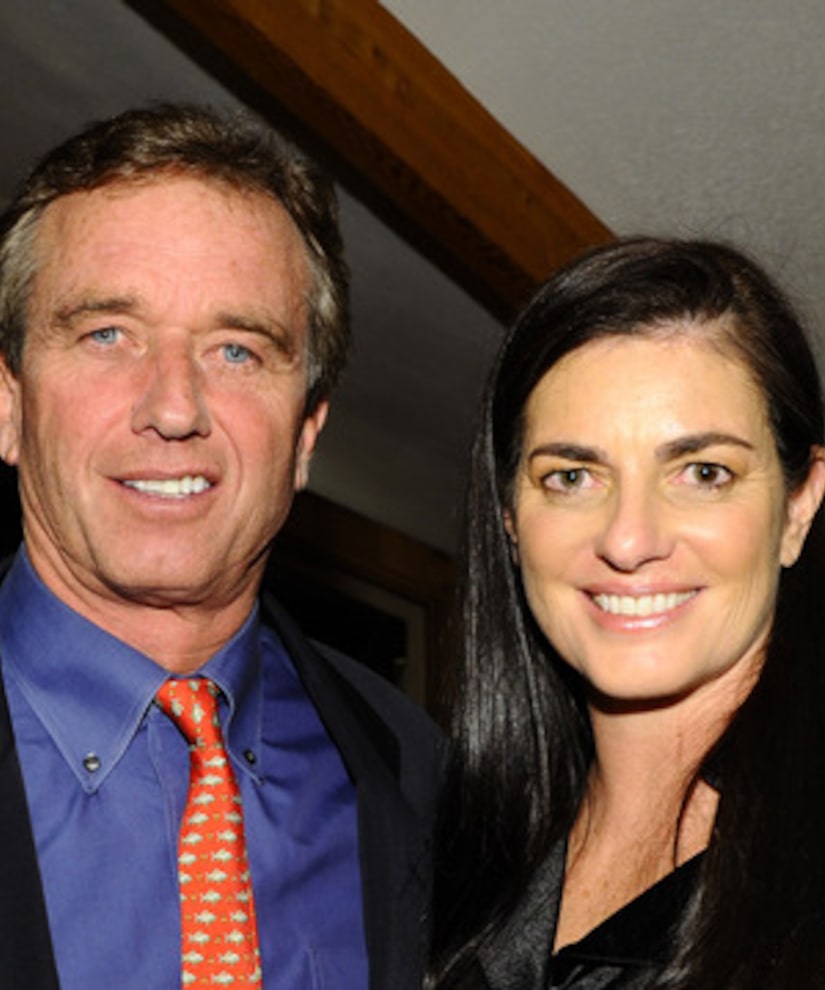 Police are currently at the home of Robert F. Kennedy, Jr. reportedly investigating the death of his wife, Mary Kennedy, reports RadarOnline.

A source says that Mary committed suicide in their NY home, but police have neither confirmed nor denied the report.

Robert and Mary were married for 16 years before filing for divorce in 2010. The two have four children together.

Three days after Kennedy filed for divorce, Mary was charged with a DUI -- registering at 0.11.

Robert F. Kennedy, Jr. is the son of the late Senator, who was killed in Los Angeles on June 6, 1968. His uncle was the late President John F. Kennedy, assassinated in 1963. Bobby Jr.'s mother, Ethel, turned 84 in April.