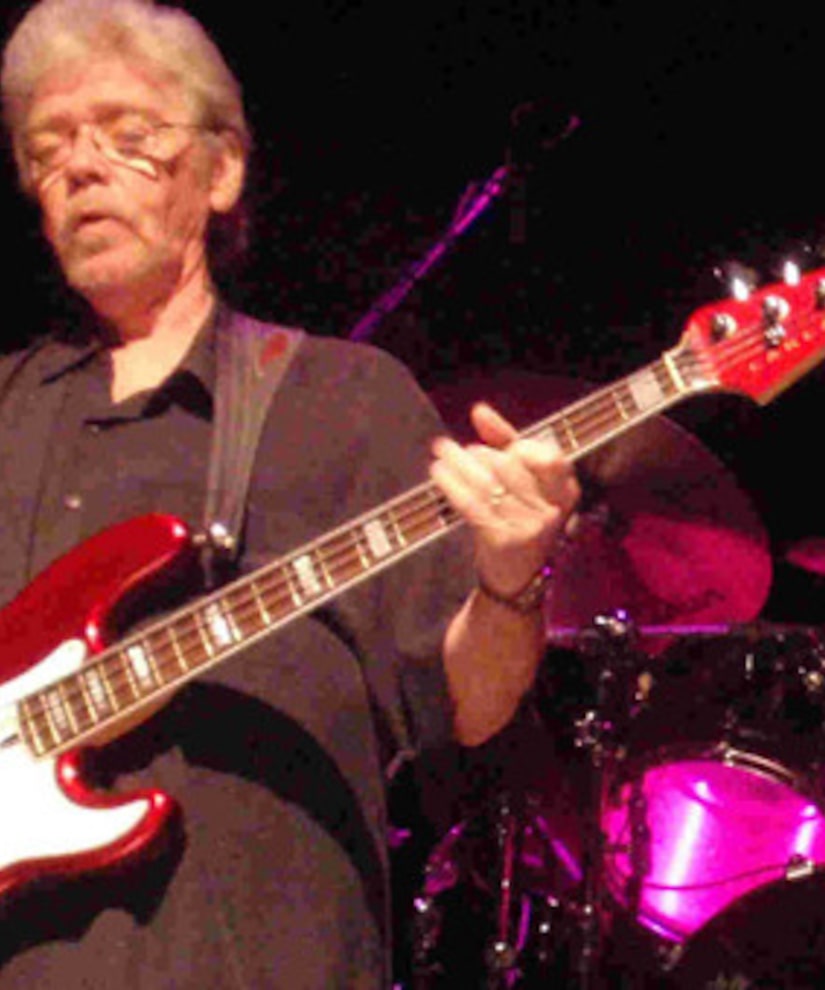 Booker T. & The M.G.'s bassist Donald "Duck" Dunn died Sunday morning in his hotel room in Tokyo. He was 70.

Dunn's friend and MGs guitarist Steve Cropper confirmed the news on his Facebook page, claiming that Dunn had died in his sleep. The post read, "Today I lost my best friend, the world has lost the best guy and bass player to ever live."

The music star was in Tokyo for a series of gigs and had earlier performed at the Blue Note Night Club.

Dunn was born in Memphis, Tenn., in 1941 and was given his nickname by his father as the two watched a Donald Duck cartoon on TV. He began playing the bass guitar when he was 16 and joined Booker T. & the M.G.'s in 1962.

His many accolades include his induction into the Rock and Roll Hall of Fame in 1992 and a lifetime achievement Grammy Award in 2007.