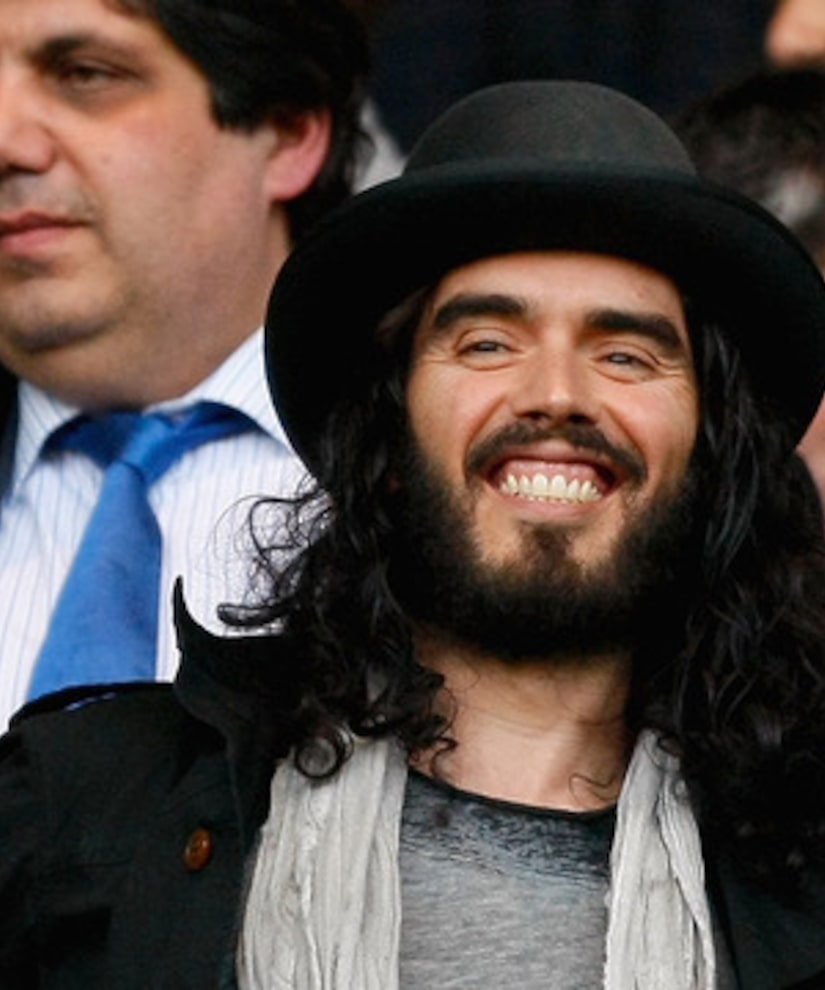 British funnyman Russell Brand will host the 2012 MTV Movie Awards for the first time, infusing the show with his "high to low brow” brand of comedy, the network said on Thursday.

In turn, Brand promised a program "more impressive than 'The Avengers.'”

This year's nominees are led by the post-apocalyptic "The Hunger Games" and female comedy "Bridesmaids," with eight nominations each. Click here for a full list of nominees!