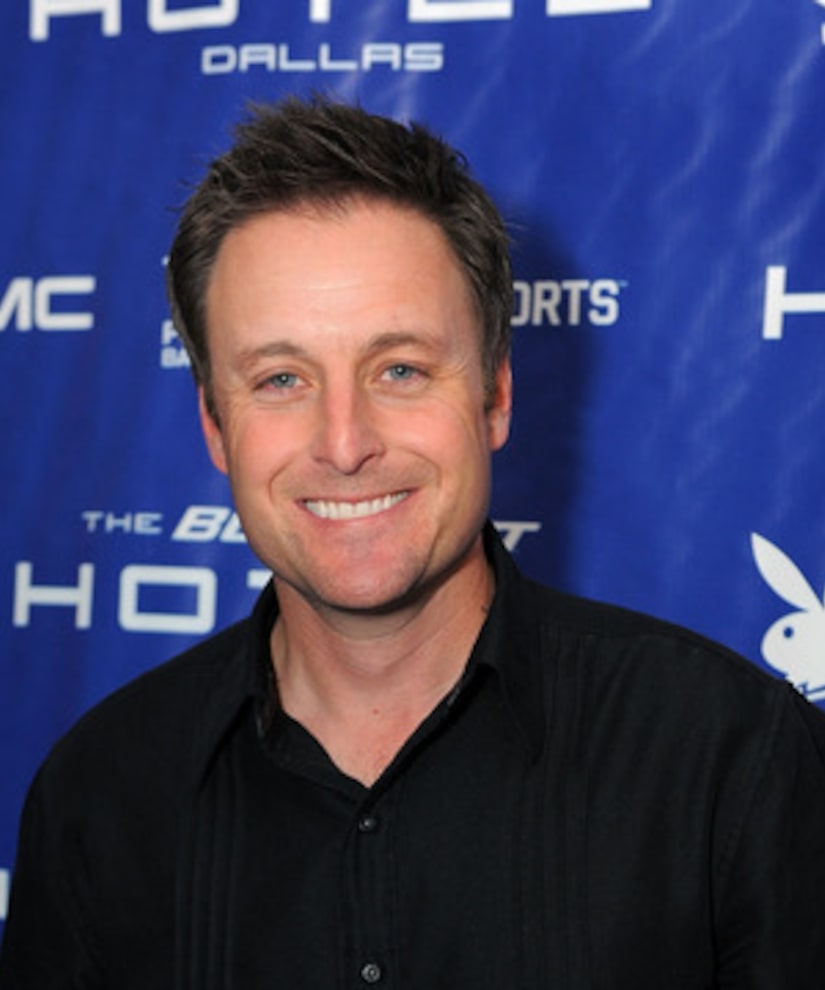 Since announcing a separation from his wife of 18 years, Gwen Jones, "The Bachelor" host Chris Harrison was asked if he would be the next "Bachelor" on his hit ABC dating show.

Harrison was expecting the speculation, but doesn't think he's cut out for the job. "I was waiting for that question…" said the 40-year-old TV personality in a conference call promoting the new season of "The Bachelorette."

He continued, "Getting out of a 22-year relationship, having just announced my divorce to the world a week ago, having two kids and trying to start a new life, I'm thinking I wouldn't exactly be a great candidate to be 'The Bachelor' right now or anytime soon."

The breakup hasn't dampened Harrison's spirits. "I still, and maybe more than ever, believe in the search and what everybody is doing on the show because I've been there and I lived that life… I've loved deeply with [my] whole heart and know how great it can be. I will hopefully fall in love and find that again."