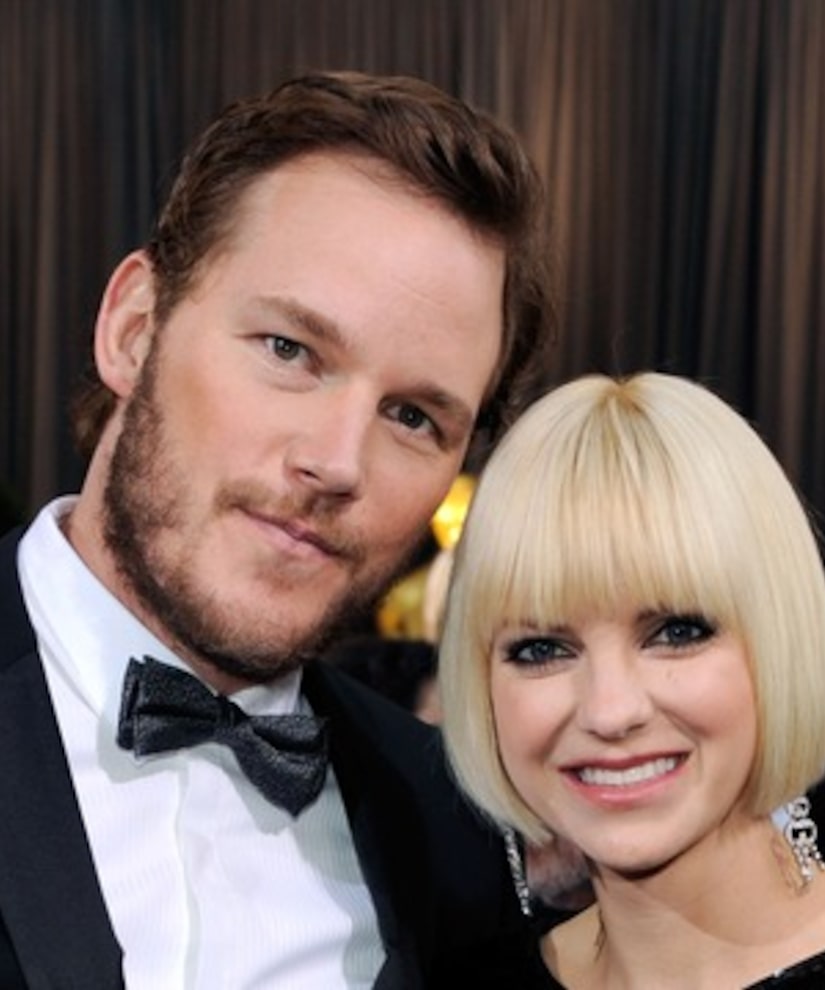 The 35-year-old "House Bunny" star, who admitted to Us Weekly last year that she "wants to populate the world," is reportedly due this fall.

In the May issue of GQ Magazine, Pratt gushed over his wife of nearly three years. "I married way out of my pay grade. I have no idea how that happened. She's so goddamn funny and so good… I guess chicks dig love handles or something."

Pratt and Faris tied the knot in July 2009 after meeting on the set of "Take Me Home Tonight."

Scroll through the photos from the "Take Me Home" premiere. 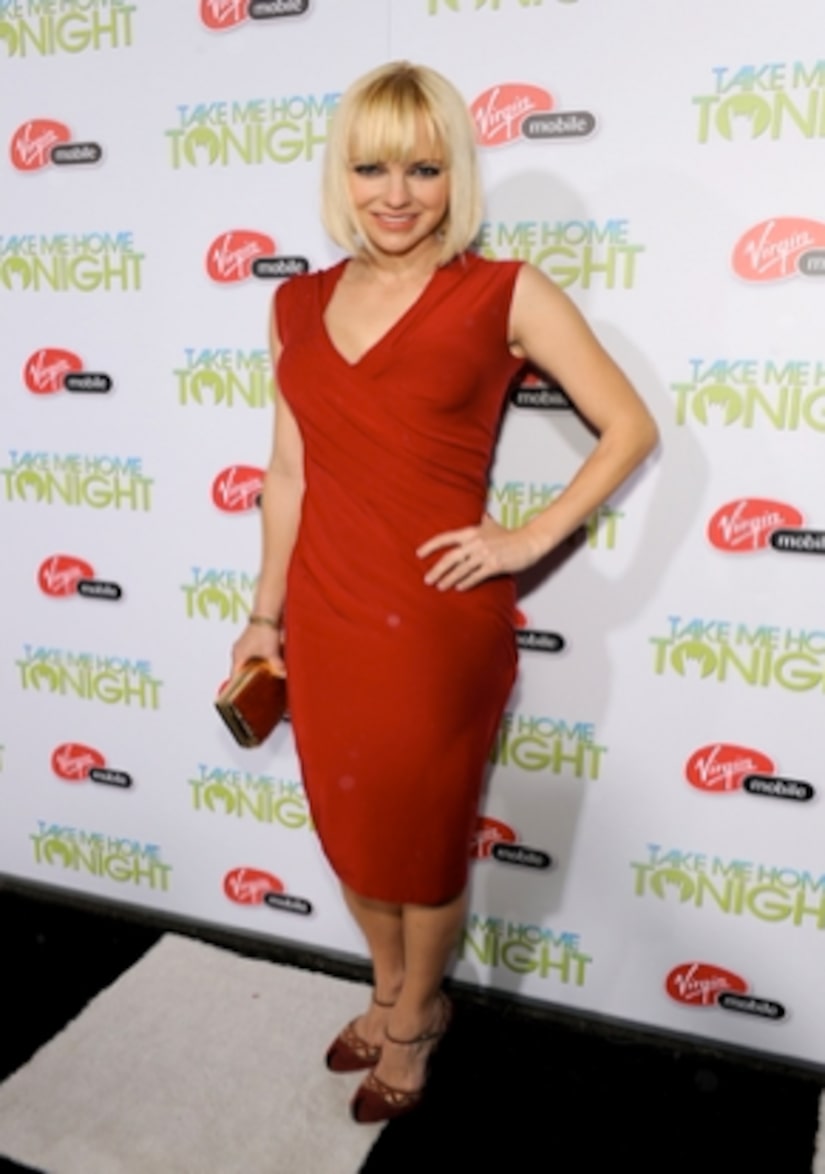