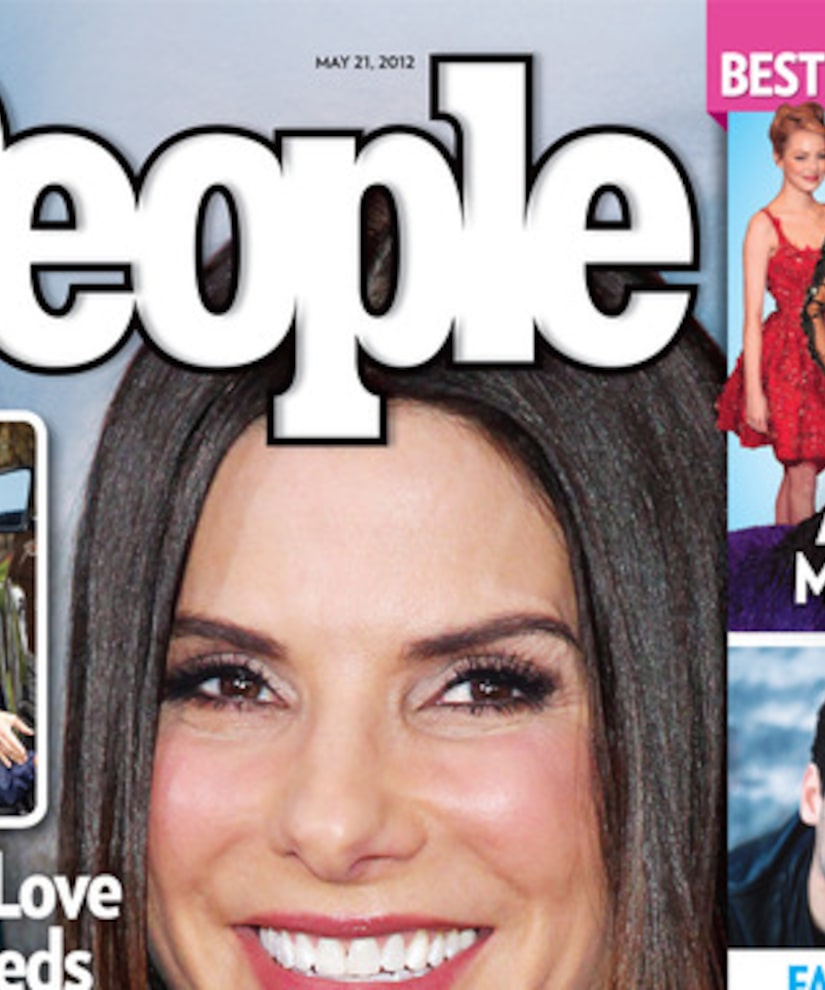 After her split from two-timing tatted biker Jesse James in 2010, actress Sandra Bullock adopted a baby boy, Louis, and the two have been inseparable since.

A source tells People of Sandra's life as a single parent in this week's cover story. "Being a mom is her total focus now… Louis has become her whole life."

"She is raising Louis as a single mom, and she never thought it would be this way," says another Bullock source. "She's still trying to figure out [her new life]."

The Oscar winner is regularly seen shuttling between work at her Fortis Films production office and her son's preschool. The two were also recently seen at a meet-and-greet with Thomas the Tank Engine at Fillmore Central Park in California.

For more on Sandra and Louis, pick up this week's People magazine, on newsstands Friday.