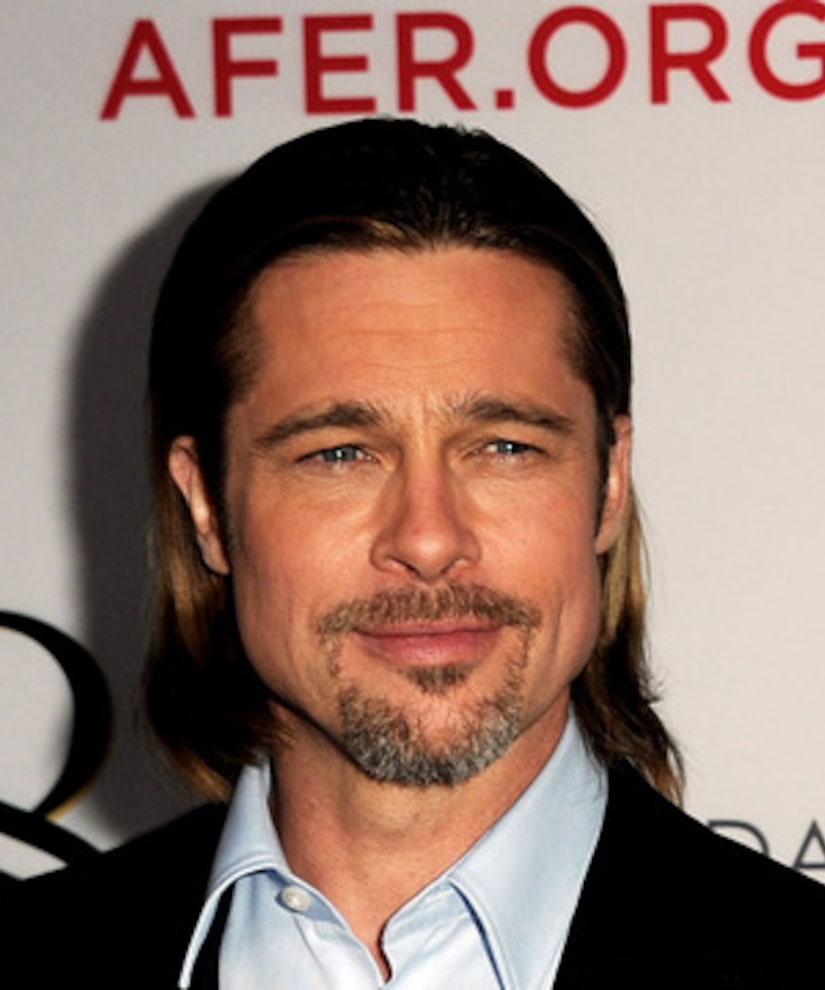 Brad Pitt smells sweet as the new face of Chanel No. 5 perfume, and holds the distinction of being the first man to represent the scent.

The French company announced Wednesday that the 48-year-old actor will star in an upcoming ad campaign for its signature women's scent.

Chanel has used other famous faces in the past to promote their top-selling perfume, including Catherine Deneuve, Nicole Kidman and Audrey Tautou.

Chanel No. 5 was first launched by designer Coco Chanel in 1921.