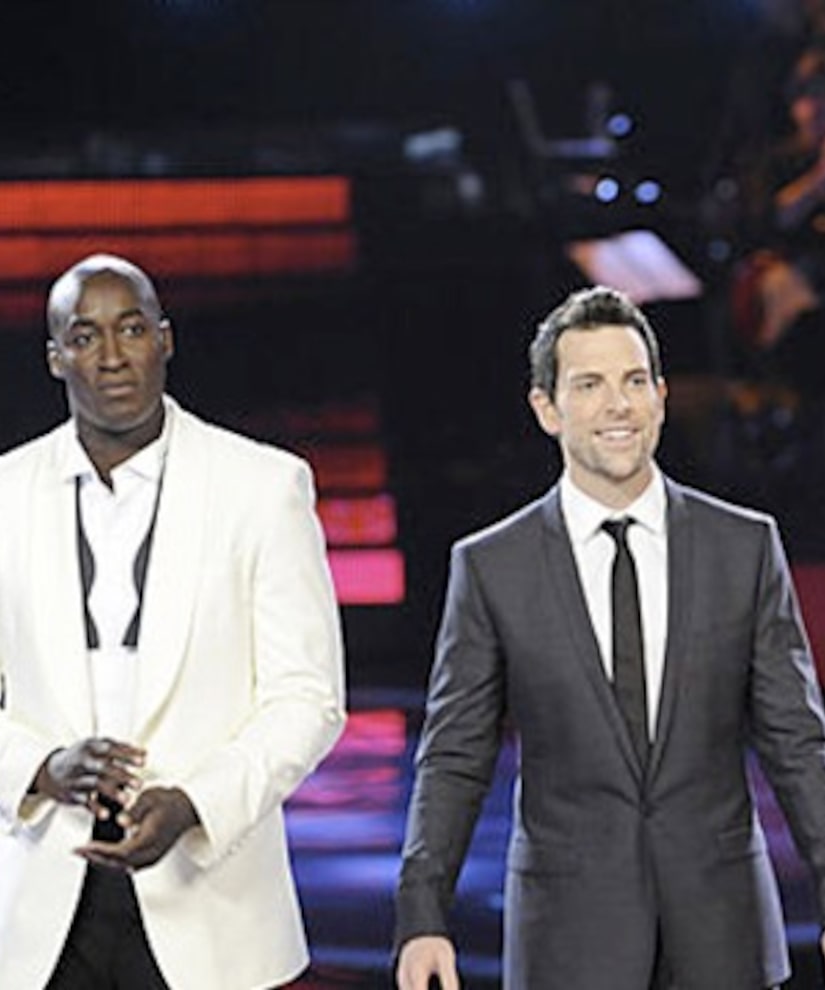 After a season filled with celebrities, suspense, brawls, and stellar performances, NBC's "The Voice" crowned a winner on Tuesday night's special two-hour finale.

Rocker Juliet Simms from Team CeeLo came in second place, Tony Lucca from Team Adam in third, and rounding out the top four was Chris Mann from Team Christina.

Upon winning, Jermain collapsed into a hug from his coach, country singer Blake Shelton, followed by embraces from his wife and family members. He takes home a record contract with Universal Republic Records and a $100,000 cash prize.

Paul, dressed in a white tux and backed by a choir, sang a powerful rendition of "I Believe I Can Fly" on Monday night's performance finale. At the conclusion of his song Blake said, "My heart is in my throat right now. I continue to feel like I learn things from you."