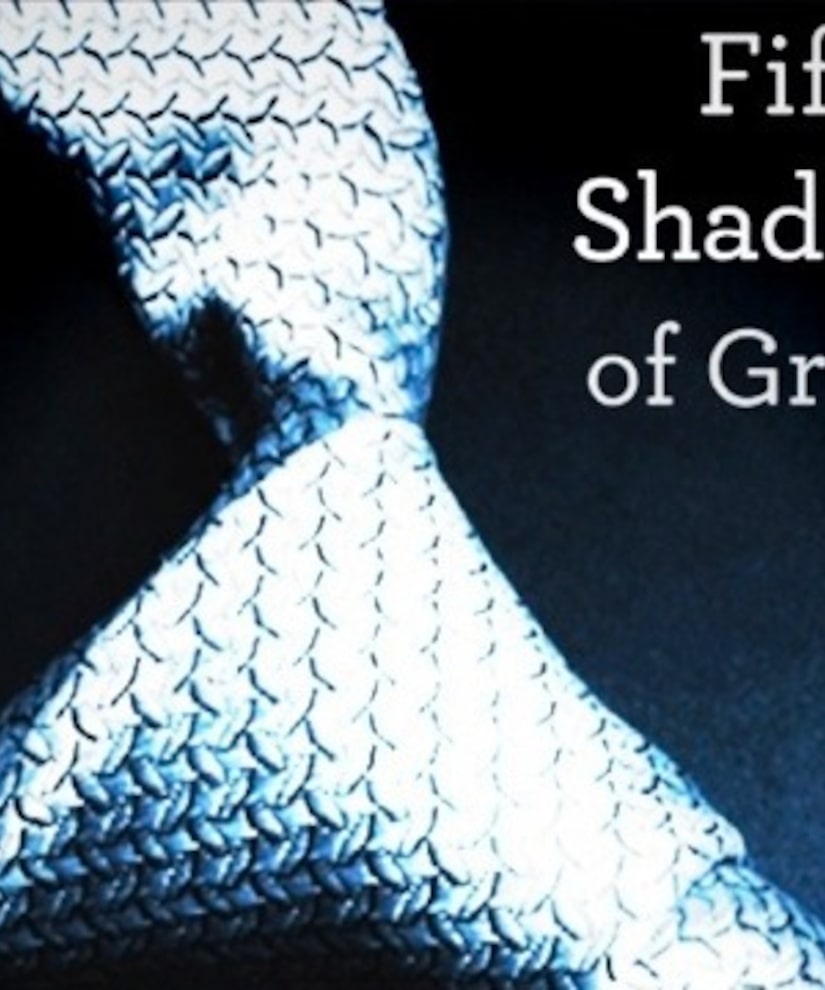 Lisa Parker from FiftyShadesFilm.com told MTV News, "Making this movie will absolutely be a challenge. It's going to take a devoted director who admittedly likes the books and understands that first and foremost, this is a love story."

She continued, "If telling the love story is the main focus, then we do believe the steamy sex scenes can be shot and edited in a way to get us an R-rated movie rather than NC-17."

Robert Pattinson and Ian Somerhalder are both rumored to be in the running for the role of Christian Grey.