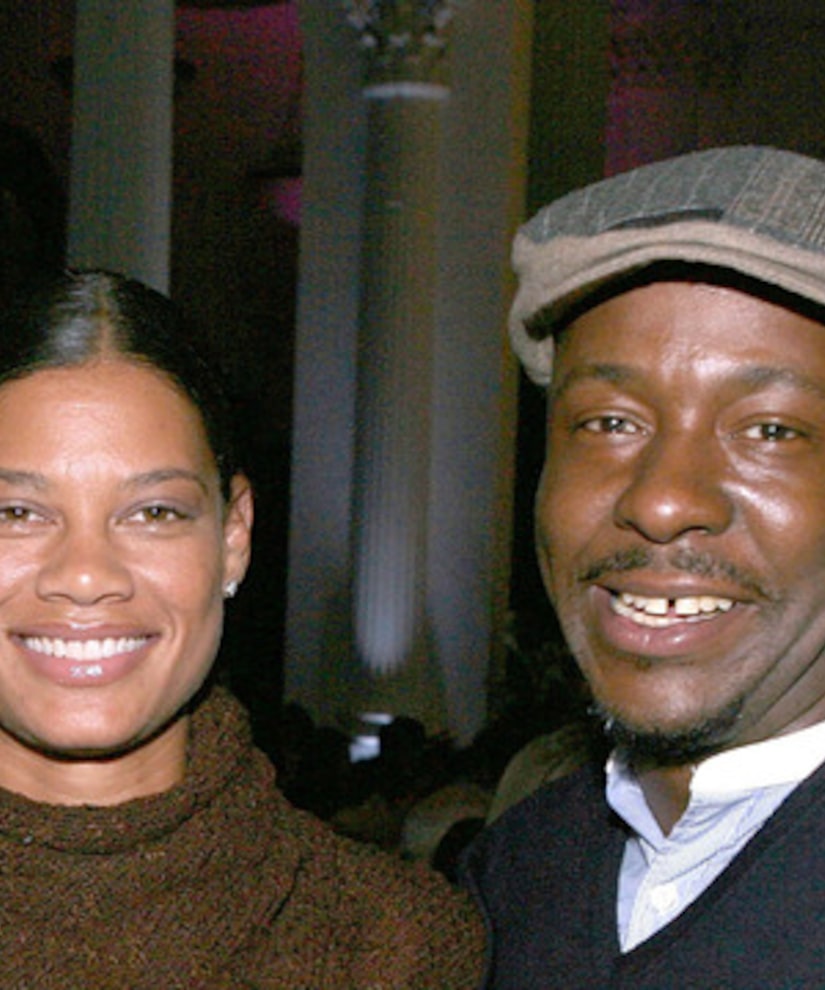 Singer Bobby Brown and fiancée Alicia Etheridge, who have been engaged since May 2010, have finally set a date and location for their much anticipated wedding, reports TMZ.

The couple plans to make their love official the weekend of June 15, which happens to be the same weekend Brown's band, New Edition, will also be performing in Honolulu, Hawaii.

According to TMZ, Brown will be flying out some of his friends and family to witness what he is calling his "big day."

Bobby and Alicia have a 2-year-old son, Cassius.