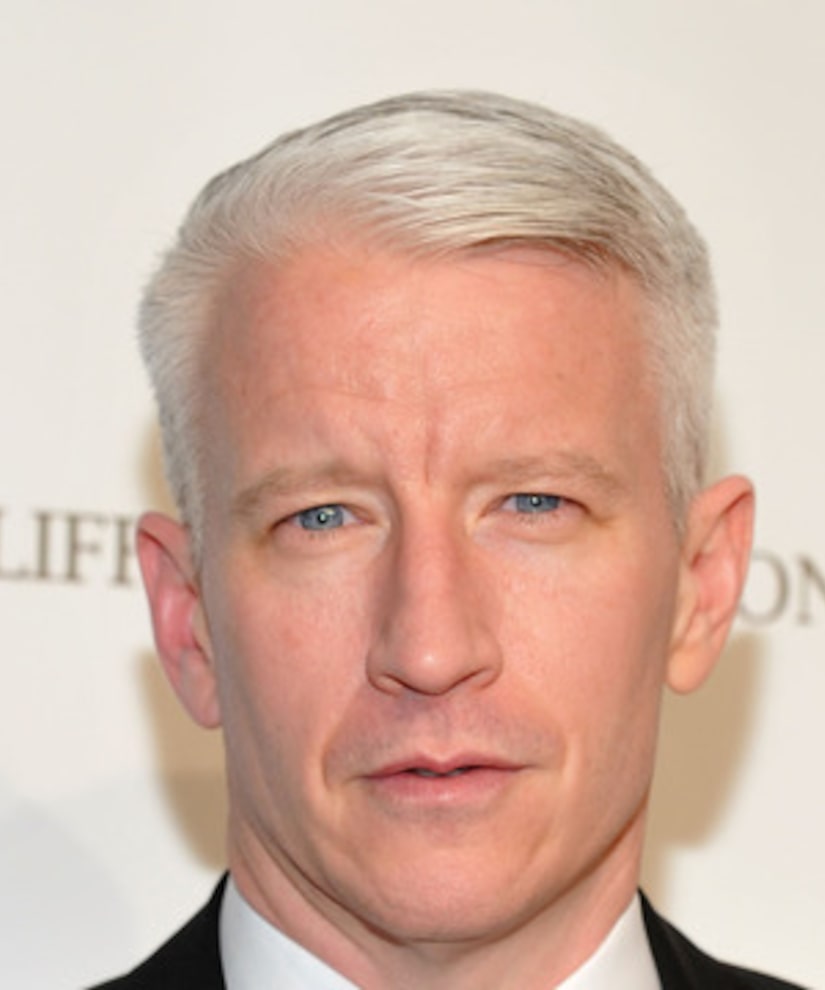 "Extra's" AJ Calloway went to the set of "Anderson Cooper" to talk with the TV host about all of the hottest headlines -- including comments made by radio host Rush Limbaugh regarding Cooper's workout regimen.

In response to Limbaugh's remark that the buff talk show host "spends too much time in the gym," Cooper said, "Did he actually say that? I would be happy to show him how to work out once or twice, because I think he could use maybe some time in the gym."

When asked about his thoughts on the widely publicized tan mom of New Jersey, Anderson exclaimed, "I know the story began about her daughter maybe being taken to the tanning salon, which she denies, but I couldn't even pay attention to anything about that... I was paying attention to her face… I mean what is going on in her mind?"

Anderson will be talking to kidnap survivor Elizabeth Smart on Tuesday. Find out when it’s on in your town.