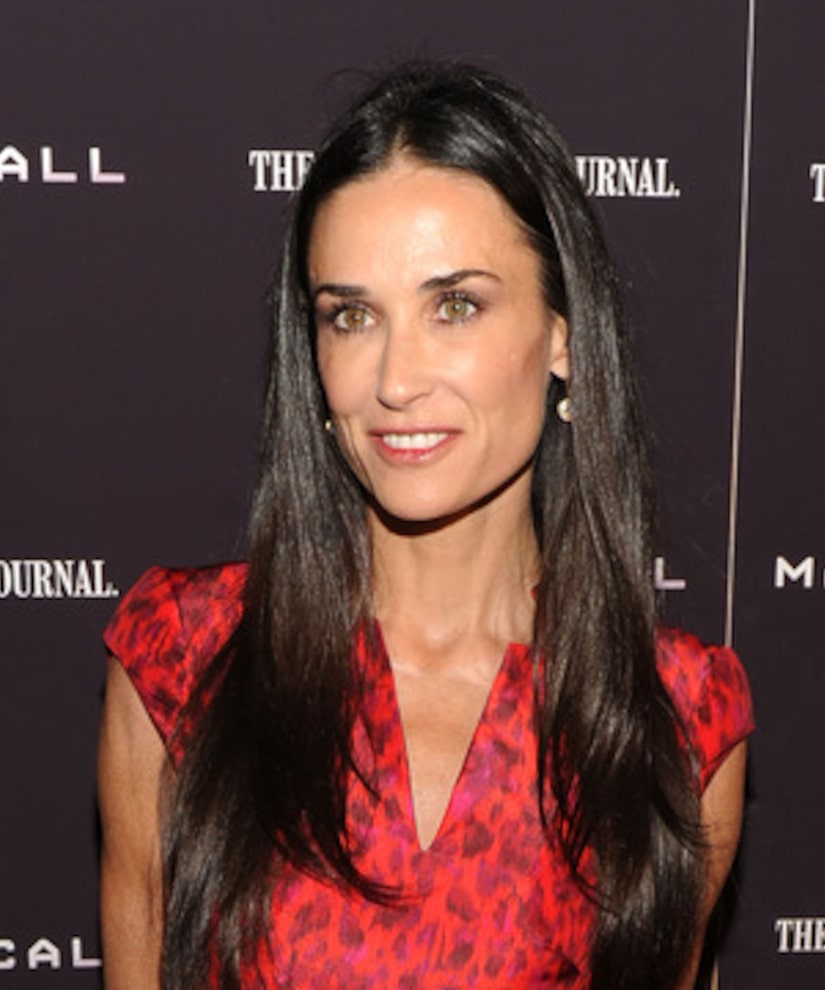 After her split from "Two and a Half Men" star Ashton Kutcher, actress Demi Moore has officially ditched her ex's last name and settled on a new Twitter handle.

The "Ghost" star notified her fans Friday via Twitter that she would be changing her name from @mrskutcher to @justdemi. "So hard finding a name that was fun somewhat playful and available. So for now it will be @justdemi It could grow on me!"

Demi, 49, and actor Ashton Kutcher, 34, announced the end of their 6-year marriage in November.

Moore is currently the executive producer of the new Lifetime series "The Conversation with Amanda de Cadenet," airing Thursday at 11PM.