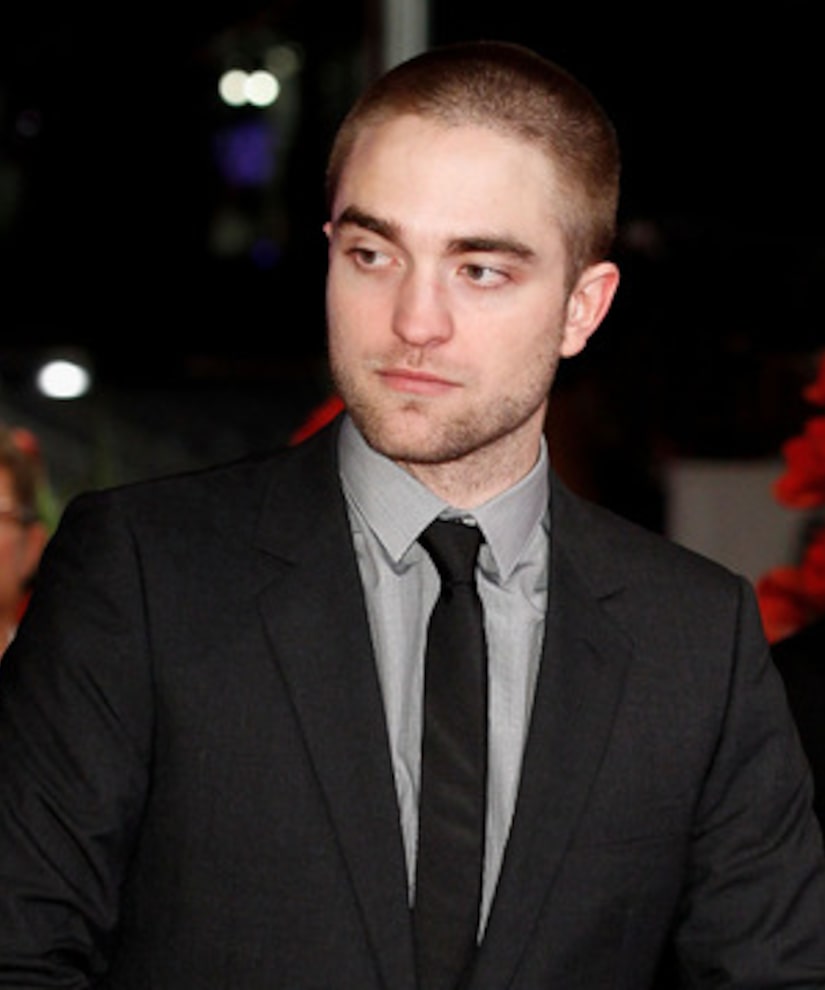 The movie is being adapted by "Band of Brothers" producer Erik Jendresen from Eric Maddox's book, "Mission: Black List #1: The Inside Story of the Search for Saddam Hussein."

Pattinson will play a solider who helped capture the Iraqi leader -- and the story will be told from his point of view.

Saddam Hussein was captured December 13, 2003 at a farmhouse near Tikrit.