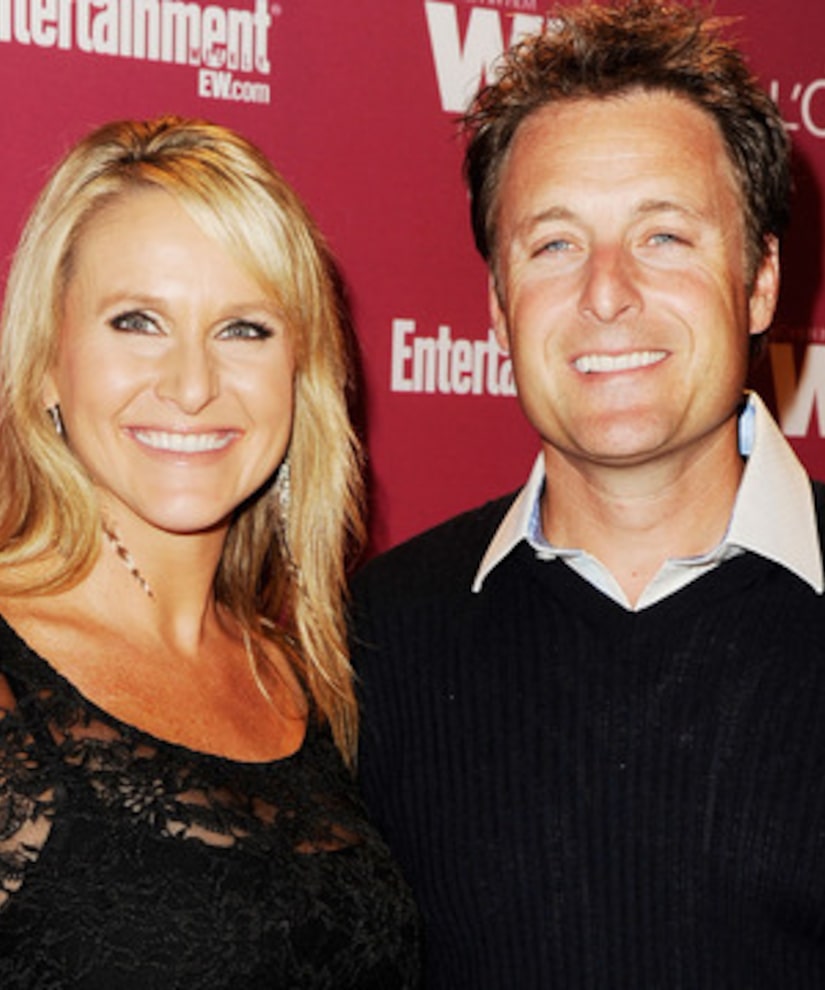 Longtime "Bachelor" host Chris Harrison and his wife of 19 years, Gwen Jones, have decided to separate, reports In Touch.

The two have two young children together, and have reportedly been separated for a while, but have decided to go public.

“They are still really close and remain the best of friends,” a source tells the magazine. “They've been taking turns with their kids so they can both see them as much as possible. It has been really amicable, with no other parties involved, and Chris has been a total professional while filming 'The Bachelorette.'"

Harrison also hosts the two spin-offs, “Bachelor Pad” and "The Bachelorette," which starts its eighth season Monday, May 14 on ABC.