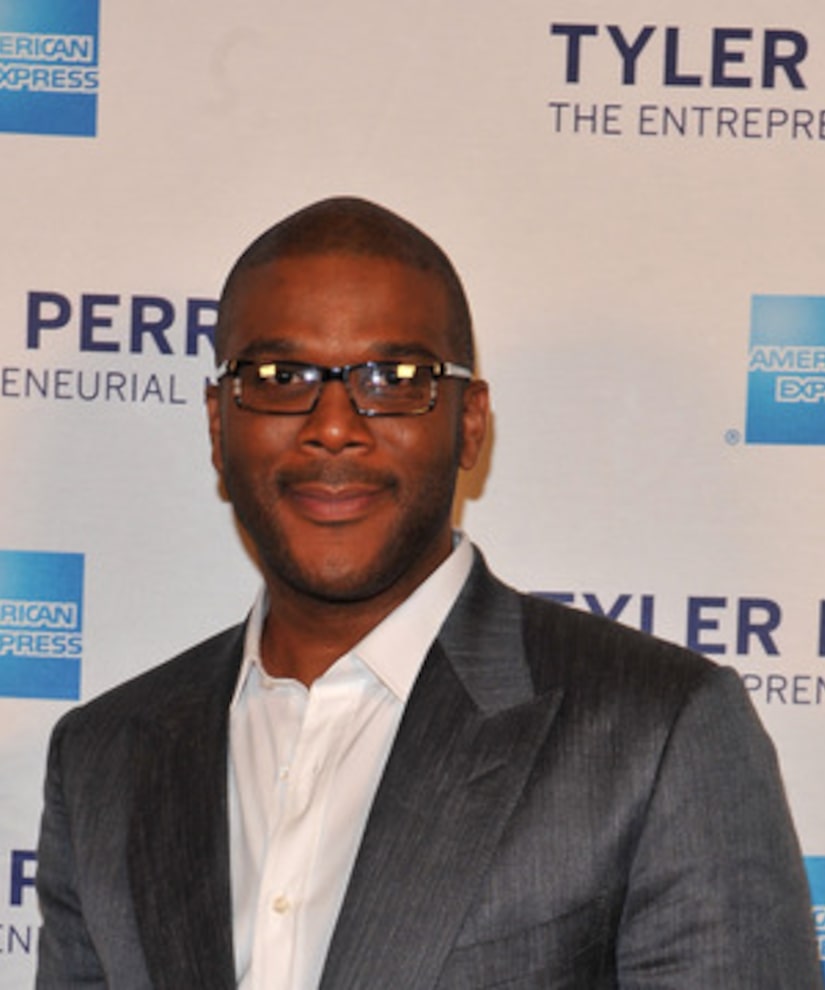 More than 100 firefighters responded to the blaze that began around 9PM in Atlanta. No injuries were reported, according to Atlanta Fire Capt. Jolyon Bundrige.

Dorothy Ware, who lives in an apartment next to the studio, commented on the disaster. "It was all in flames… The building started popping. Whatever the fire was hitting was blowing up!"

The cause of the fire has not yet been determined.