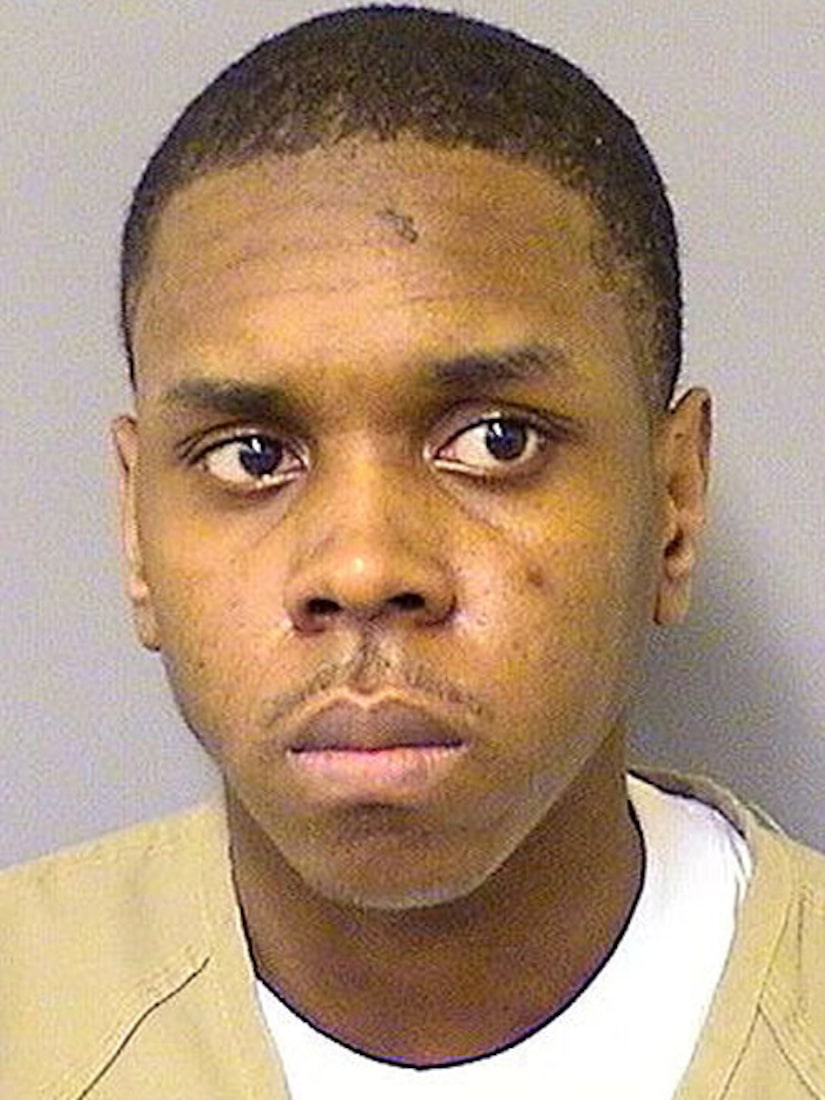 ​A judge on Monday ordered the release of the 911 call made by actress Jennifer Hudson's sister when she discovered her mother's body in the family's Chicago home.

Prosecutors in the trial of accused killer William Balfour played the chilling 911 tape for jurors, on which a panicked, sometimes hard-to-understand Julia Hudson is heard speaking with emergency operators.

“Somebody killed my mother. Please help me,” jurors heard her say on the recording played in court. “My momma. My momma.”

Listen to the call here.

Balfour's lawyers have argued Balfour was tied to the murders too quickly without investigating other suspects.​