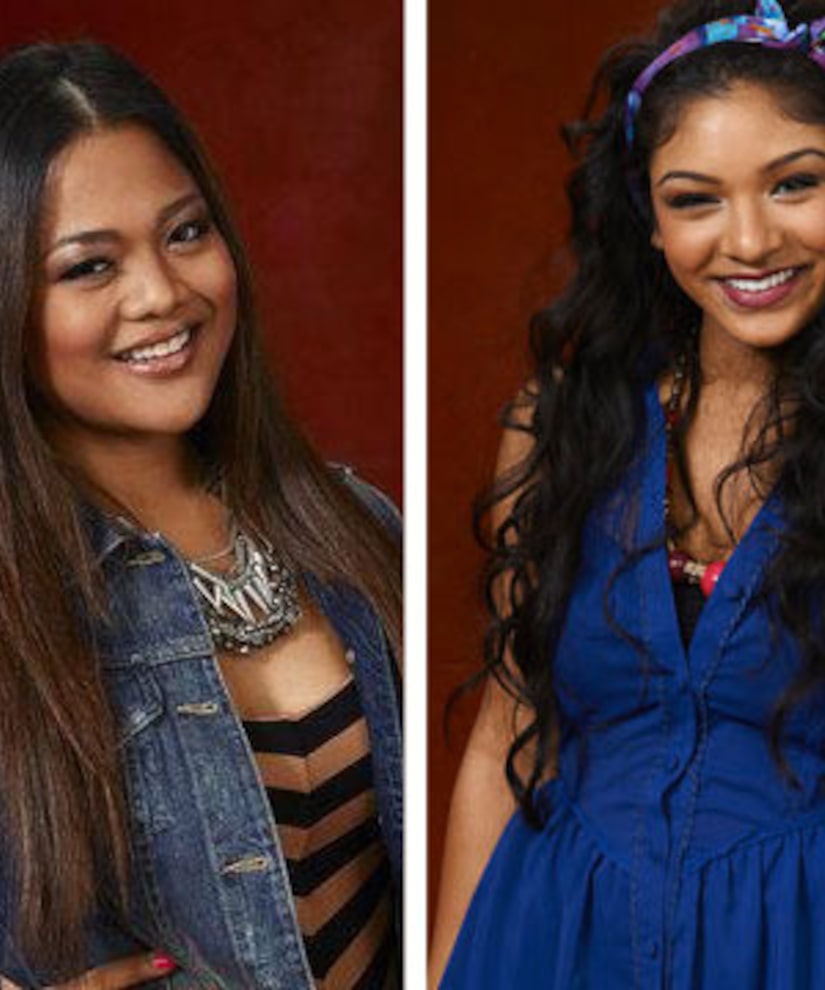 Two more singers were sent home on Tuesday night's elimination on "The Voice," leaving a pair of finalists on each team to compete for $100,000 and a record deal.

Former Mouseketeer Tony Lucca from Team Adam earned the most votes and was saved by viewers -- meaning indie pop singer Katrina Parker and 18-year-old Mathai had to sing for survival.

Katrina performed to Pink's "Perfect," and judges Christina Aguilera and Blake Shelton agreed she was the best singer on Adam's team. Mathai then belted out "Cowboy Casanova," but fell short and was sent home.

On Team CeeLo, Jamar Rogers won America's vote, leaving Honolulu native Cheesa (who apparently does not have a last name) and indie rocker Juliet Simms to a sing-off.

CeeLo made his decision to stick with America's voting history of supporting Juliet. "I cannot argue with America… I have to go with Juliet." Cheesa was eliminated.

Catch the semifinals of "The Voice" on NBC Monday night.