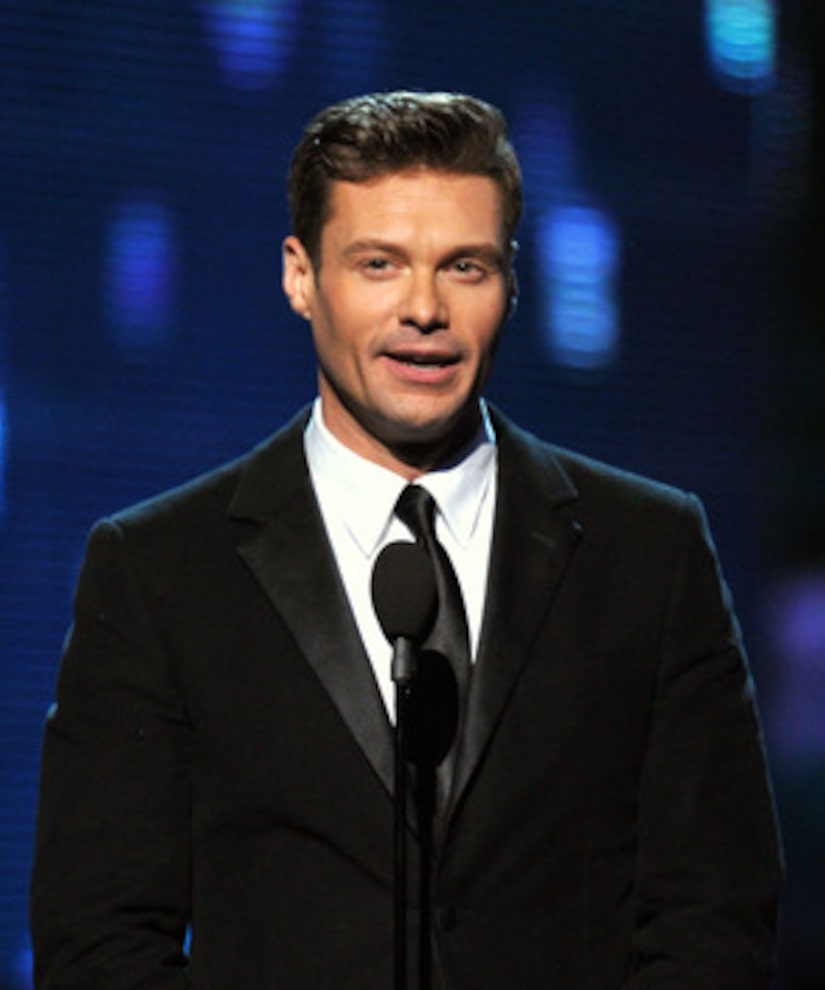 TV personality Ryan Seacrest has signed a deal to continue as host of the FOX's hit show, "American Idol," for a whopping $15 million a year, the network announced Monday.

Seacrest said in a statement, "For the last 11 seasons, I've had the privilege to be a part of one of television's most iconic shows. It's been a wild ride, and I'm excited for my journey with 'American Idol' to continue."

While the show has faced multiple changes in its judging panel, Seacrest has remained at the core of the show, hosting since its launch in 2002.

"Idol" is only one of Seacrest's ventures. He is currently producing Kardashian-related shows, hosting for E! News and 102.7's morning radio show, and is finishing up a deal with NBC to cover the Summer Olympics.

Where does Ryan's $15 million a year stack up against his fellow TV show hosts?

NBC's "Today" morning show host Matt Lauer recently re-signed his contract for about $30 million a year, according to TMZ.

"The Voice" is close to re-signing deals with judges Cee-Lo Green, Blake Shelton, Adam Levine and Christina Aguilera, reports Deadline. Aguilera has reportedly agreed to a $10 million deal for the season, while insiders say the three men will double their salaries to about $6 million each.