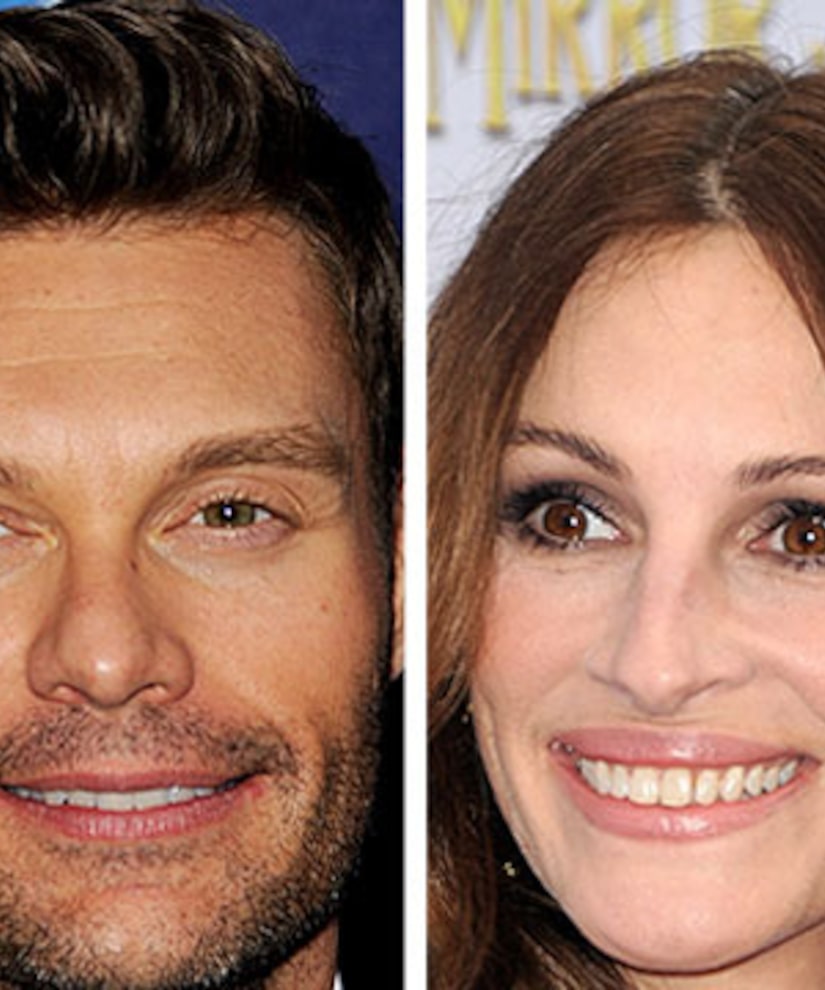 “Extra” spoke with several Hollywood A-listers Wednesday, as they expressed their admiration for the man.

“American Idol” host Ryan Seacrest was backstage with “Extra” after the show paid tribute to the legend, saying, “He taught me how to do television, so I'm sad and I'm grateful for what he's given all of us -- and certainly what he's given me.”

At the L.A. premiere of “Jesus Henry Christ,” Julia Roberts told “Extra’s” Jerry Penacoli, “I loved him. He was a sweet guy,” adding, “He was always putting out some actor fire which I loved to watch!”

At The Grove Wednesday, Motown legend Smokey Robinson showed his appreciation, telling us, “He did so much for show business. Their first stop was Dick Clark.”

While attending the 2012 Tribeca Film Festival premiere of “The Five-Year Engagement,” Jason Segel concurred. “I don't think there's been anyone like him or will there ever be.”

At the NBC Summer Press tour, “America’s Got Talent” judge Howie Mandel added, “He may be gone, but he'll always be with everyone of us who is in television.”