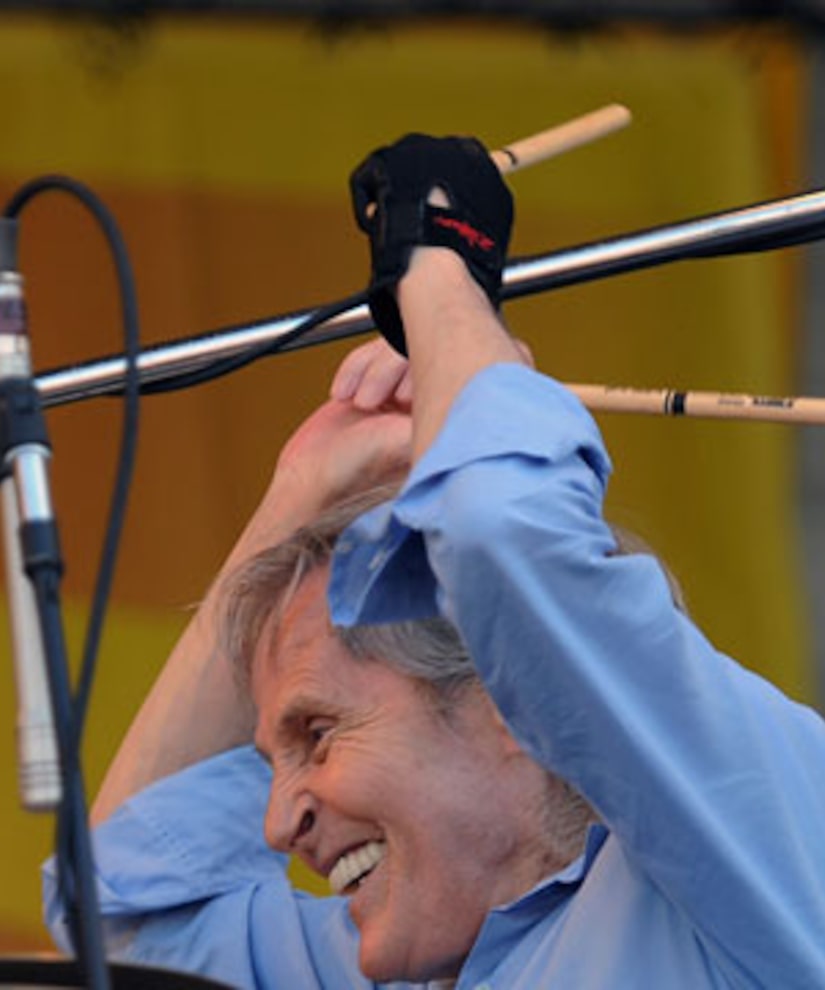 Drummer Levon Helm of the legendary rock group The Band, is ready to say goodbye, according to a note posted on his website Tuesday.

"Levon is in the final stages of his battle with cancer. Please send your prayers and love to him as he makes his way through this part of his journey," reads the post written by daughter Amy and wife Sandy.

"Thank you fans and music lovers who have made his life so filled with joy and celebration," the note continued. "He has loved nothing more than to play, to fill the room up with music, lay down the back beat, and make the people dance! He did it every time he took the stage."

The 71-year-old rocker was diagnosed with throat cancer in 1998, and until recently he continued to perform in concerts and on albums. In 2007 he earned a Grammy for his album, "Dirt Farmer."