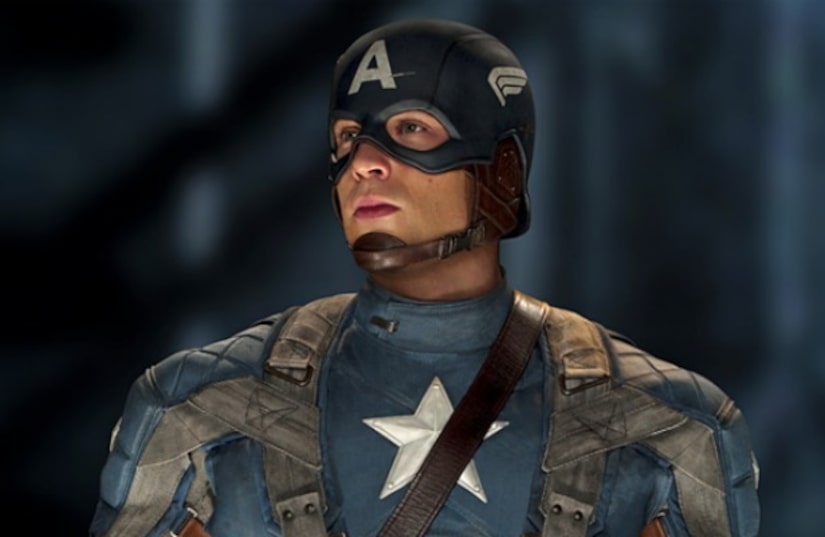 Chris Evans, who starred as the patriotic fighter in the first film, will reprise his stand-alone role in the followup.

Marvel revealed that the sequel will pick up where "The Avengers" (out May 4) leaves off, "as Steve Rogers continues his affiliation with Nick Fury and S.H.I.E.L.D. and struggles to embrace his role in the modern world."