Madonna is willing bring her MDNA tour, which kicks off May 29 in Israel, to Iran and Syria. "We would love to go play Iran," Madonna's longtime manager, Guy Oseary, told The Hollywood Reporter. 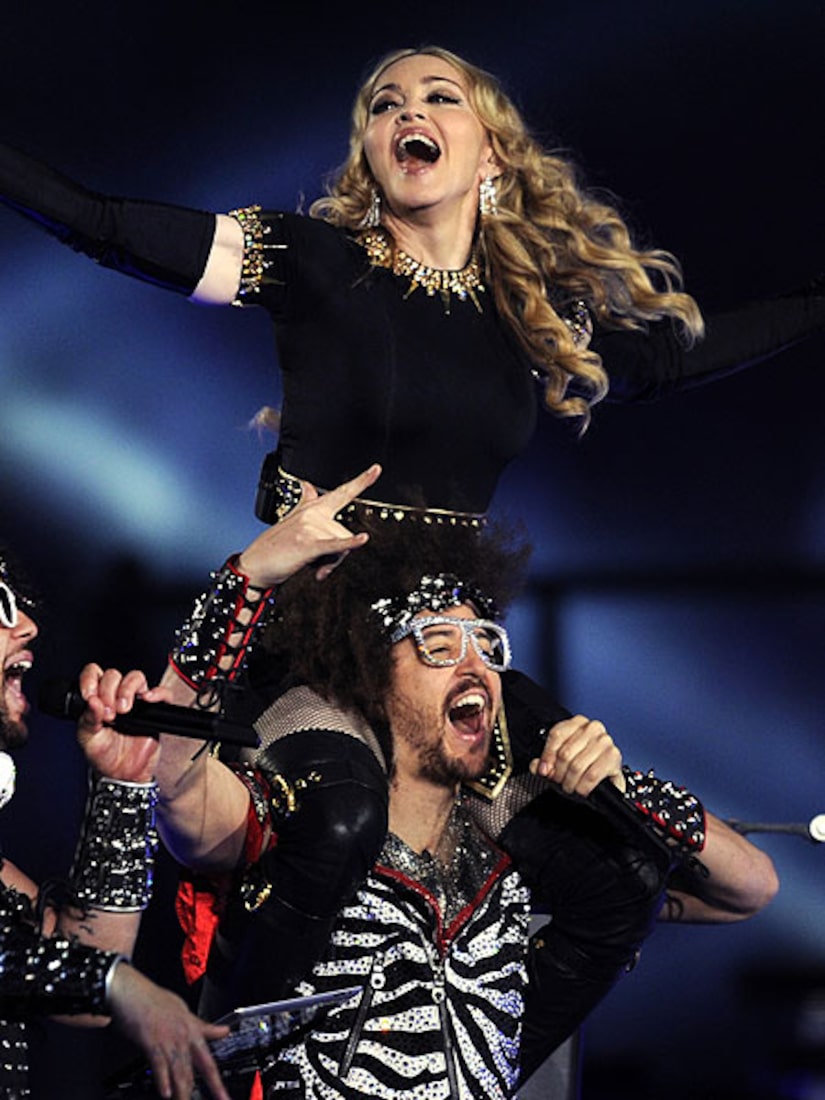 Plus, watch footage of the tornado that hit Texas on Tuesday.