"Once Upon a Time" star Ginnifer Goodwin, 33, and co-star Josh Dallas, 30, have secretly been dating since last fall, multiple sources confirmed to Us Weekly. 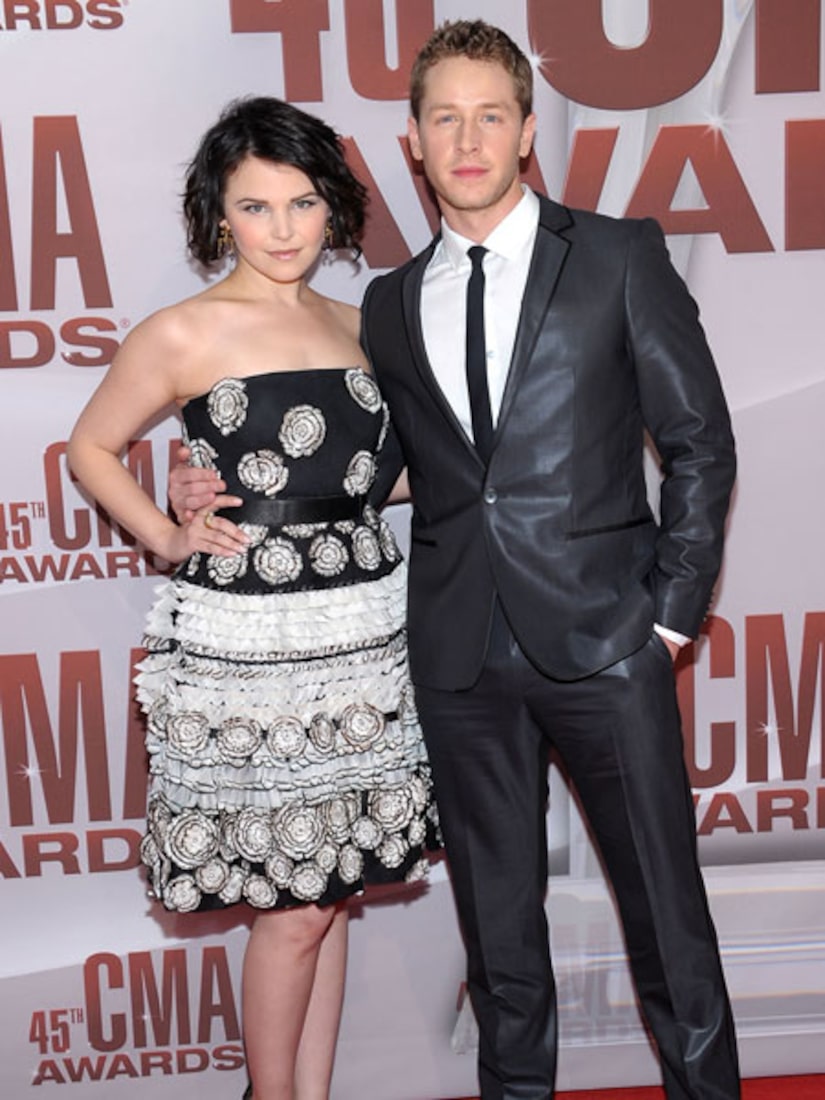 When the actors began filming in Vancouver last summer, "they really hit it off," an insider explained. "She and Josh have a blast together and had instant chemistry."

Though Josh hasn't spoken publicly about his relationship with Goodwin, he commented about their characters on the ABC series, "I would love them to find each other and have that happy ever after."

Prior to her relationship with Dallas, Goodman was engaged to actor Joey Kern. Dallas is separated from British actress Lara Pulver.