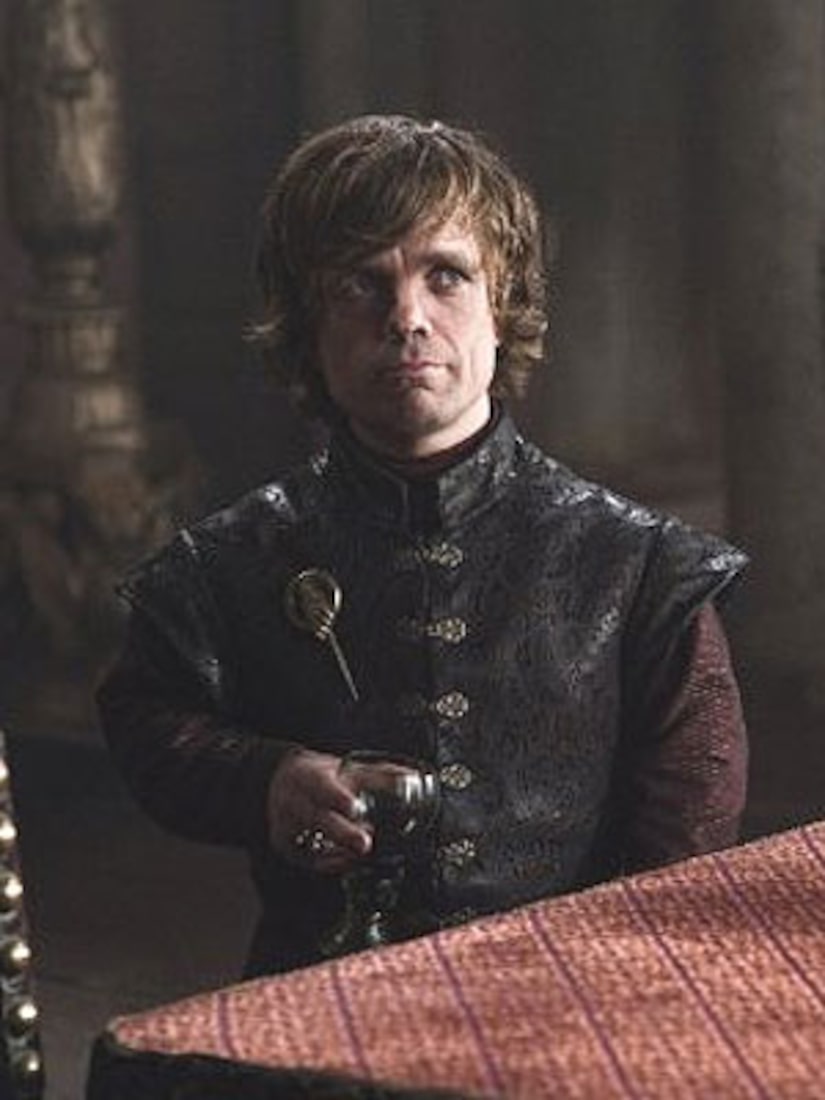 When "Game of Thrones" returns to HBO on Sunday for its second season, the days of Lord Eddard Stark of Winterfell will be behind us, with the reign of Tyrion Lannister (and another Emmy-worthy performance from Peter Dinklage) in our future. Read some reviews!