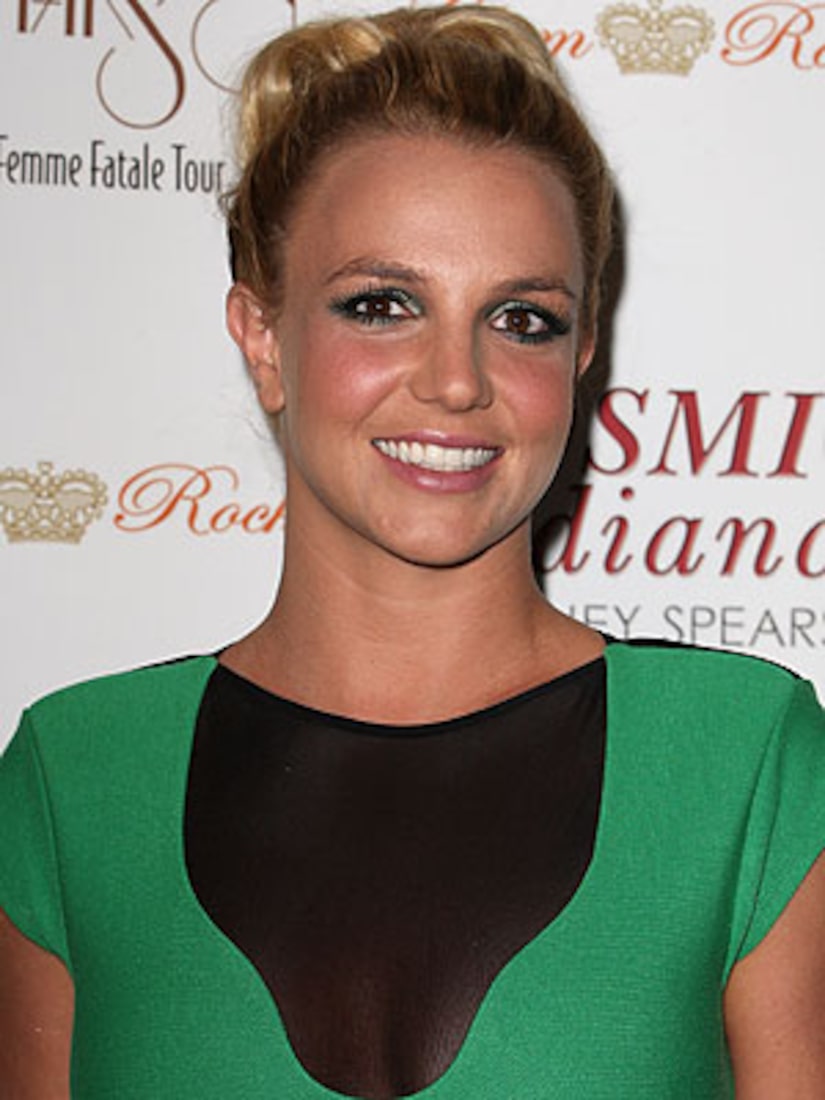 Britney Spears met with a judge on Thursday in her conservatorship case, now in its 4th year. Read more on TMZ.com!

How Reese Witherspoon Got the Big Kids Ready for New Baby - People.com