Set in the future, the story is about a repressive society that selects a boy and a girl from its twelve districts to fight to the death on live television. Lawrence, who plays Katniss Everdeen in the three-part saga based on the best selling books by Suzanne Collins, explained, "The story is heartbreaking. These kids are forced into this arena... they're forced either to kill or be killed."

The film co-stars Josh Hutcherson and Liam Hemsworth. Liam said, "It's a little nerve-wracking, but it's exciting. It's gonna be really fun."

Hutcherson, who recently starred in "Journey 2: The Mysterious Island," recognized all the attention focused on the film, saying, "There's a lot of people that have a lot of expectations, so you want to make them happy."

Get your fill of "The Hunger Games," opening in theaters March 23. 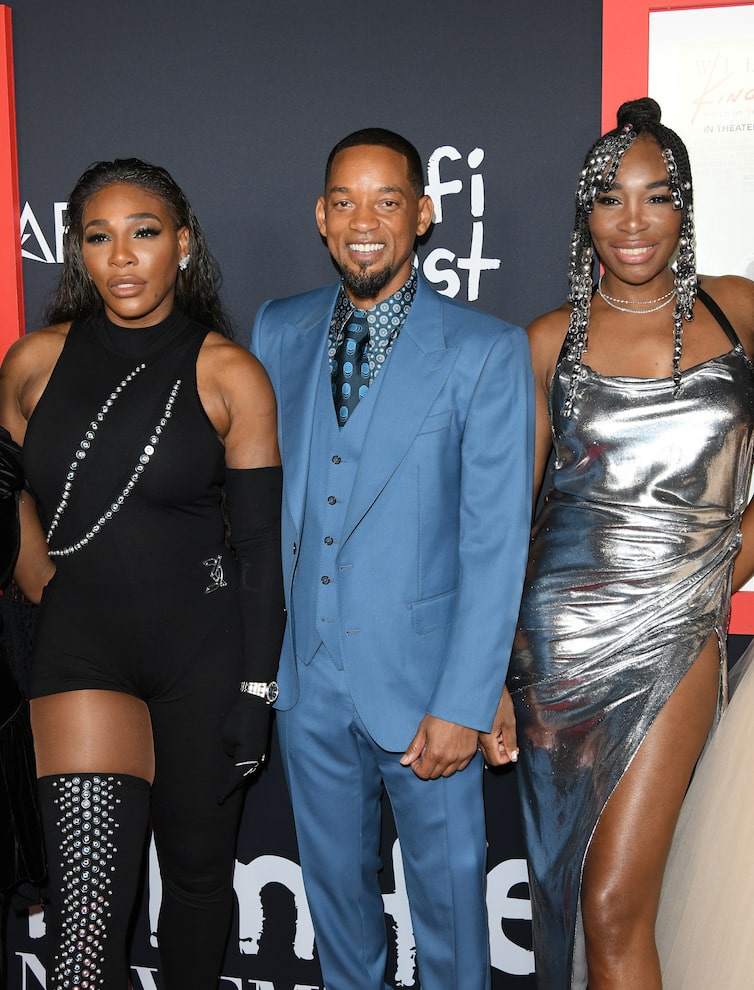 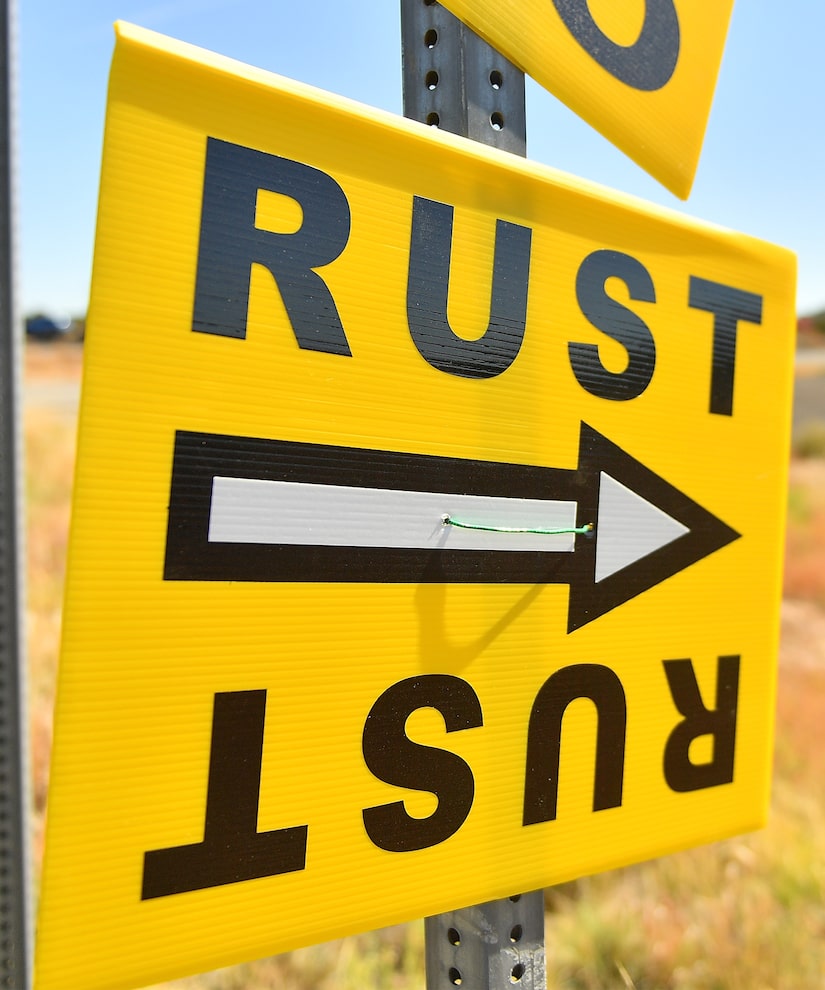