Disney's big budget action flick, "John Carter," is off to a weak start and may not make more than $25 million to $30 million in its opening weekend. 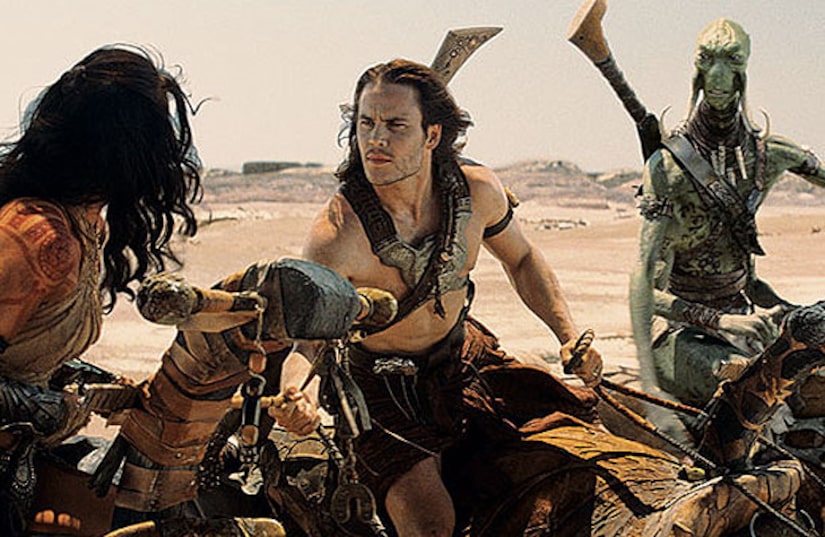 The 3D film, which had a budget of $250 million, was directed by Pixar's Andrew Stanton -- who also created animated blockbusters such as "Finding Nemo," and "WALL-E."

"Dr. Seuss' The Lorax" will most likely take the number one spot, earning more than $40 million in its second weekend.

Two other films opened Friday, including Eddie Murphy's comedy, "A Thousand Words," and horror movie, "Silent House," with Elizabeth Olsen. Both films were also off to a soft start with "A Thousand Words" grossing about $5 million, and "Silent House" earning roughly $6 million to $8 million.