Bobbi Kristina Brown opens up in her first interview since the death of her famous mother, Whitney Houston, meeting with trusted friend Oprah Winfrey. 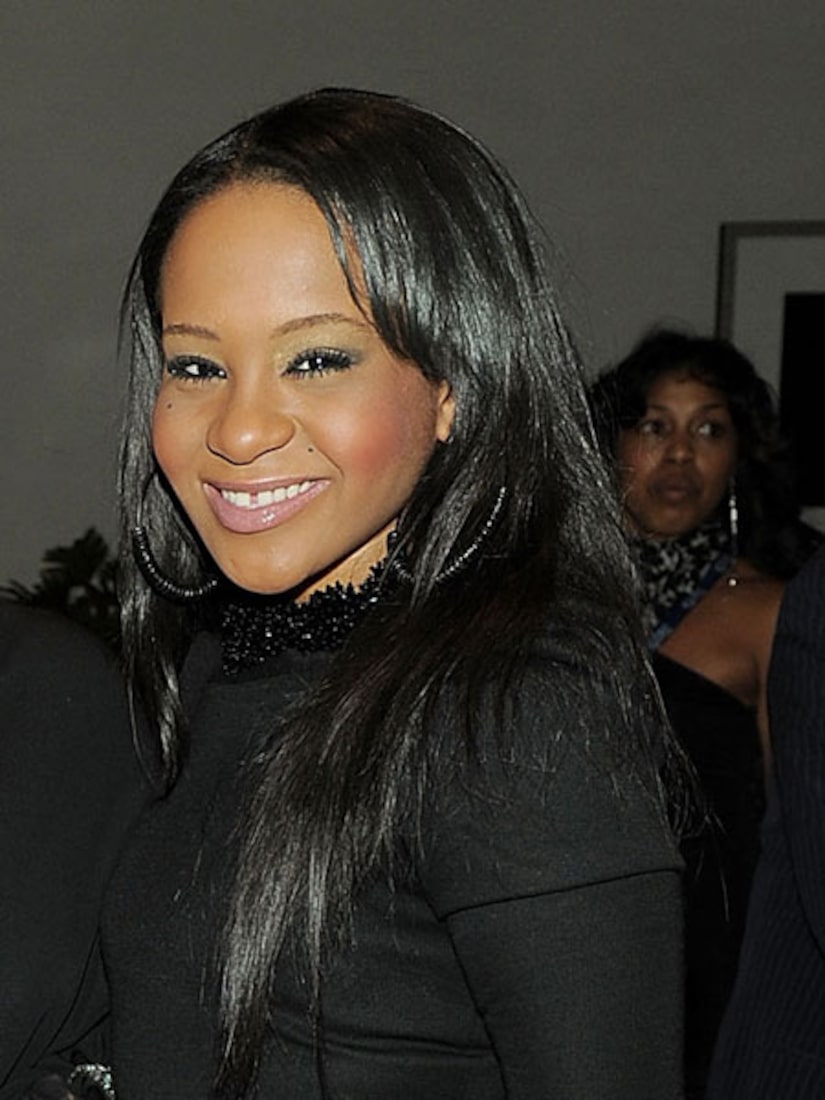 According to TMZ, Bobbi Kristina believes Oprah will be fair and respectful, and told her friends, "Oprah was loyal to my mom, and never did my mother wrong, or made her look bad. She always looked out for my mom."

According to insiders, Winfrey was one of the first people who reached out to the 19-year-old after Houston's sudden death on Feb. 11.

Bobbi Kristina recently turned 19 on March 4, and has been spending time with her family, and has "been getting along a bit better" with grandmother Cissy Houston, according to US Weekly.

Another source explained, "Cissy has a team of people helping her through this... right now the goal is to make her feel special and loved."

Bobbi Kristina's emotional one-on-one with Oprah will air March 11 on OWN.