Who: Zac Efron, Taylor Swift, Ed Helms, Danny DeVito, Betty WhiteWhat: A 12-year-old boy searches for the one thing that will enable him to win the affection of the girl of his dreams. To find it he must discover the story of the Lorax, the grumpy yet charming creature who fights to protect the forest.

Who: Thomas Mann, Oliver Cooper, Jonathan Daniel Brown, Alexis Knapp, Kirby Bliss Blanton; directed by Nima NourizadehWhat: Three high school seniors throw a birthday party to make a name for themselves. As the night progresses, things spiral out of control as word of the party spreads.

Who: Robert De Niro, Paul Dano, Julianne Moore, Olivia Thirlby; directed by Paul WeitzWhat: Working in a Boston homeless shelter, Nick Flynn re-encounters his father, a con man and self-proclaimed poet. Sensing trouble in his own life, Nick wrestles with the notion of reaching out yet again to his dad. 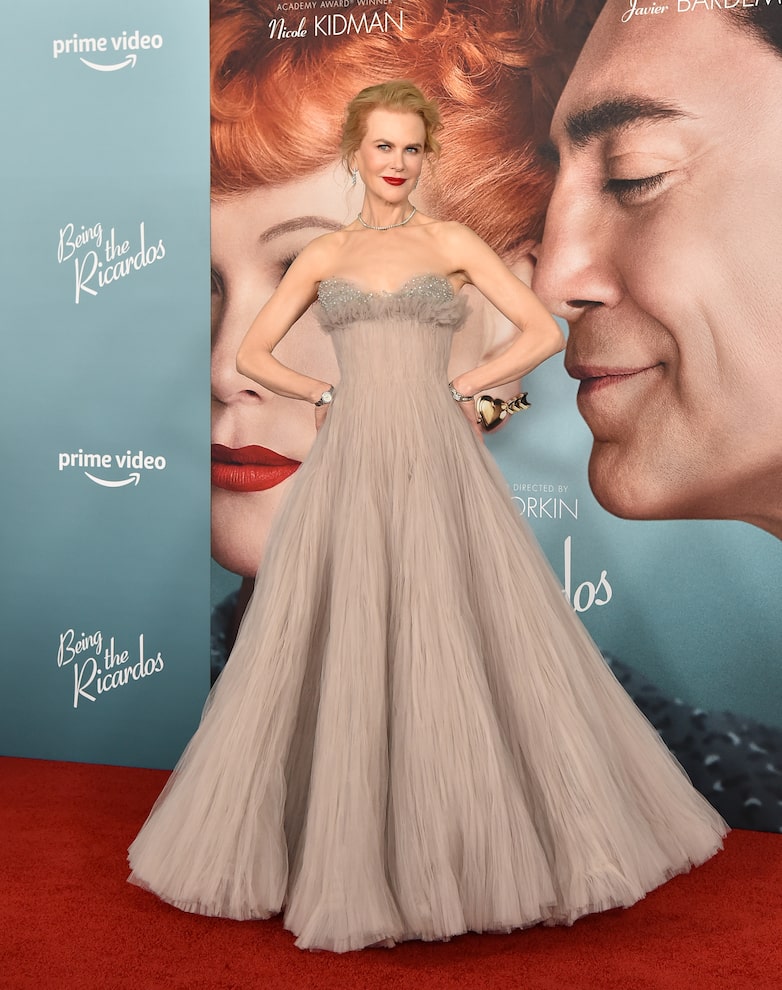 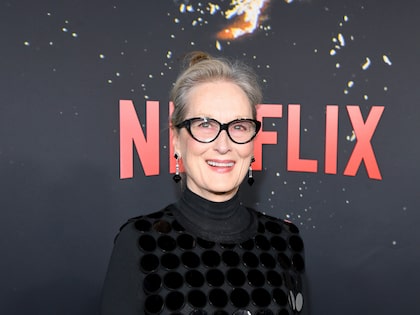 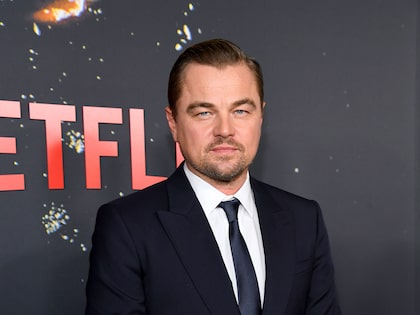 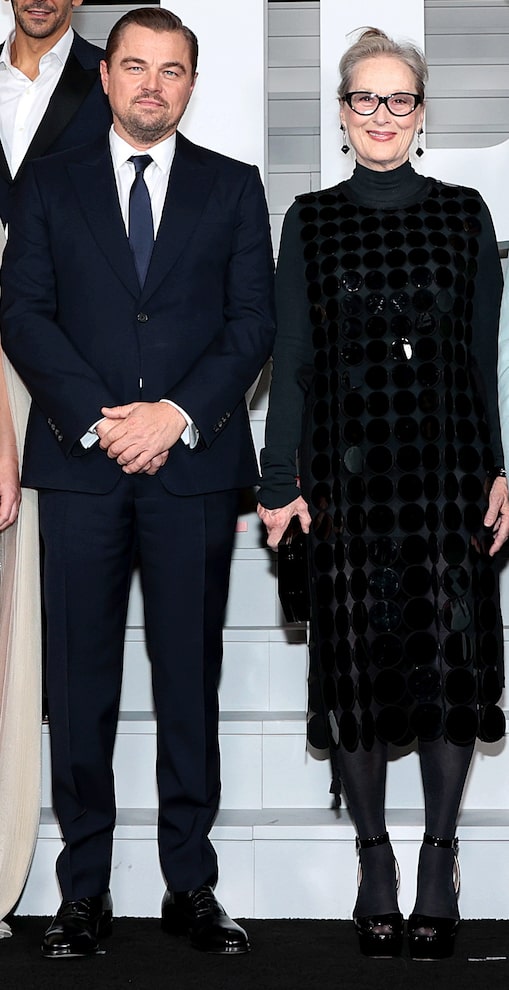 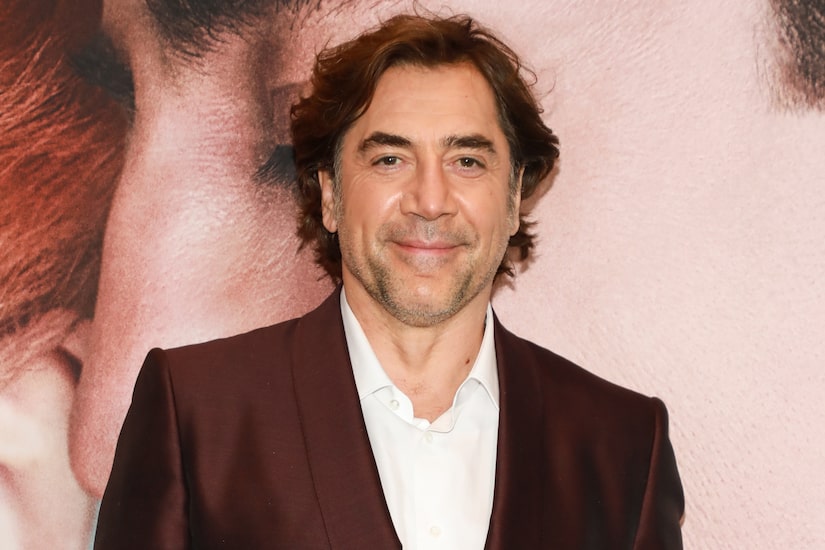